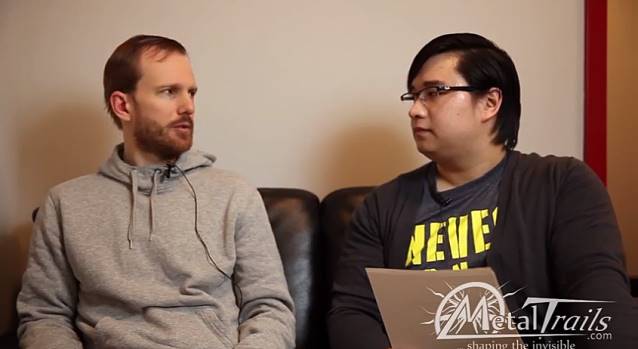 Metal-Trails.com conducted an interview with Christofer Johnsson of Swedish progressive/experimental metallers THERION on December 22, 2013 in Frankfurt, Germany. You can now watch the chat below.

On February 28, a THERION three-DVD package (limited edition including bonus DVD) called "Adulruna Redivia And Beyond" was made available. The package includes two shows that were recorded live in Atlanta in 2011 and in Budapest 2007 as well as bonus material.