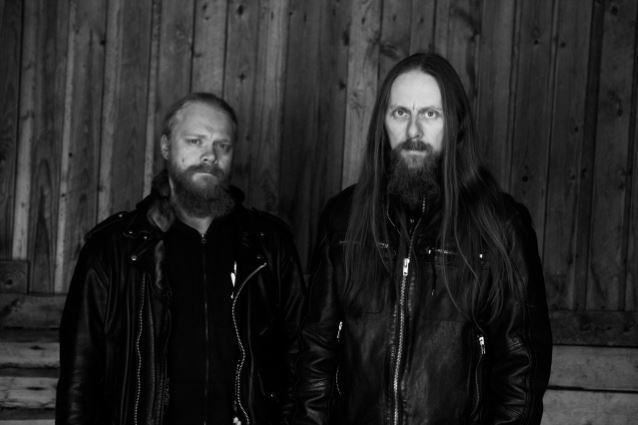 "In These Woods, From These Mountains", the new album from Norway's THE WRETCHED END, can be streamed in its entirety below. The CD will be released on April 22 via Indie Recordings.

Boasting a darker foundation than its predecessors, "In These Woods, From These Mountains" was recorded by the band themselves and mixed with producer Marius Strand in Norway. Mastered at Fascination Street in Sweden, it is without doubt the strongest and most varied of the extreme metal band's growing sonic portfolio.

During the creation process of the album, Samoth and Cosmo made a conscious decision to strive for a more organic and spontaneous sound. Samoth notes: "We went into this recording with a do-it-yourself attitude. We recorded everything ourselves in different locations and setups. We really wanted to capture our raw energy. It really was a principle focus for us."

Due to Samoth's extensive involvement with the assemblage of EMPEROR's 20th-aniversary headliner shows for their pivotal album "In The Nightside Eclipse", the recording process of "In These Woods, From These Mountains" has been a longer journey than originally intended.

"It's great to finally have this album ready for release," says Samoth. "It took us some years for various reasons; different things in our every day and professional lives that took a lot of focus on our parts. We never felt any great pressure. Looking back, I think the whole process affected the album in a positive way. I personally feel I've almost come full circle with this new album, bringing more elements rooted in the darkness of black metal."

"In These Woods, From These Mountains" track listing:

The official video for the song "Primordial Freedom" can be seen below.

"In These Woods, From These Mountains" features design work by Norwegian artists Trine Paulsen and Kim Sølve (ULVER, ARCTURUS, ENSLAVED). The album will be available on CD, LP, and digital formats. 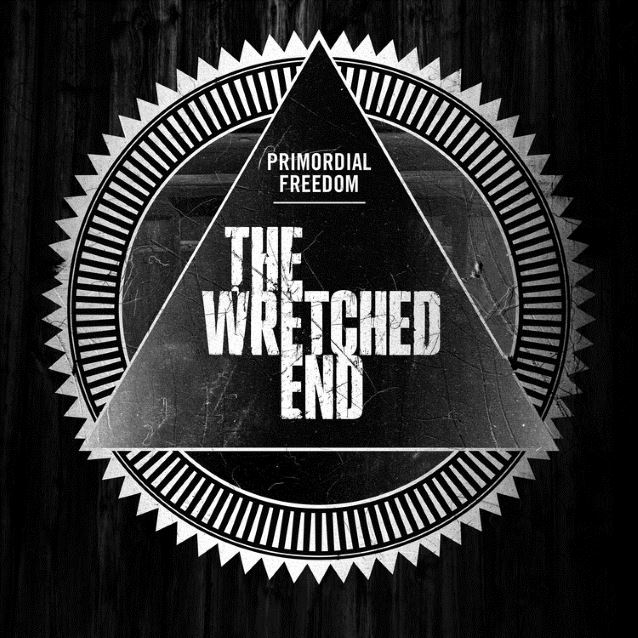 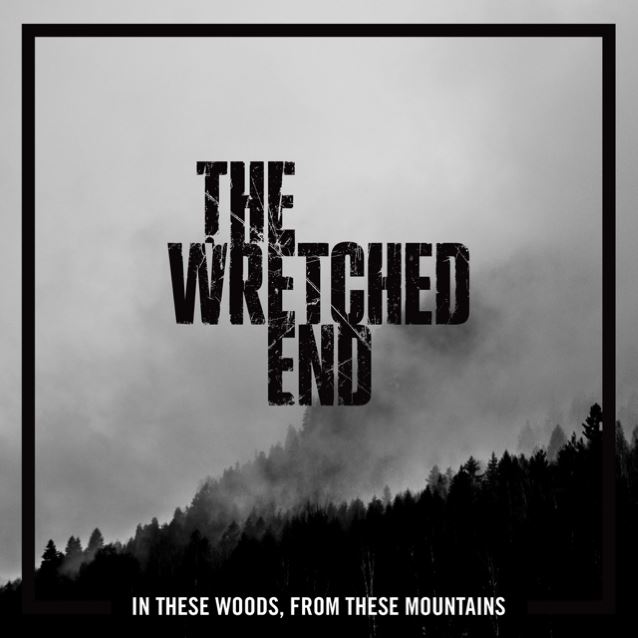