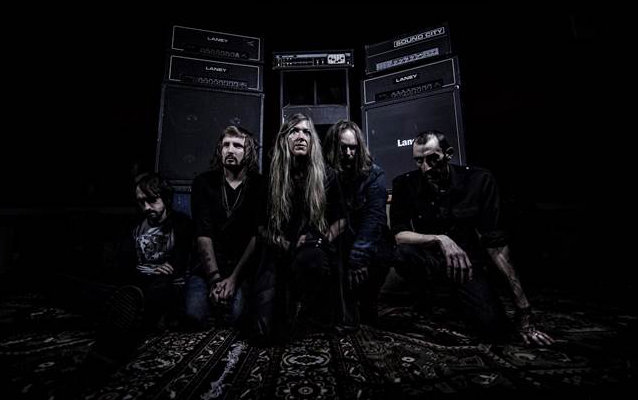 Candlelight Records has set a February 24 as the North American release date of "Consolamentum", the label debut from English doom metallers THE WOUNDED KINGS. Produced by Chris Fielding (ELECTRIC WIZARD), the album will be available for preorders via iTunes and other digital platforms beginning January 13.

Discussing the CD earlier this year, guitarist and band founder Steve Mills revealed: "this album will be our most expansive and heaviest." Indeed it is. The album's opening song, "Gnosis", clocks in at a mammoth 13 minutes. From there, it latches on to your soul as it travels a dark and desolate sonic terrain.

"The entire album was recorded and mixed in six days during the hottest week of the year in a studio miles from anything in the Cornish countryside," shares producer Chris Fielding. "Recorded completely live, it captures the natural feel of the band. I find it to be a real step forward musically and very rewarding."

Overcoming numerous lineups since their formation in 2005, Mills and the rest of the KINGS have amazed audiences with their powerful stage personae. The two-time Roadburn alumni are cherished by attendees and the popular festival promoters, who call the band "British doom of staggering power that is made all the more distinct by the unsettling presence of singer Sharie Neyland, who stands on stage almost trance-like, invoking her lyrics in a chanted voice that holds the entire venue in thrall."

To date, the Dartmoor-based five piece has released three full-length studio albums and a well-received split album with Richmond, Virginia's COUGH. The band has been finding a growing American audience since the release of its 2011 album, "In the Chapel Of The Black Hand". It is the first to feature Neyland. 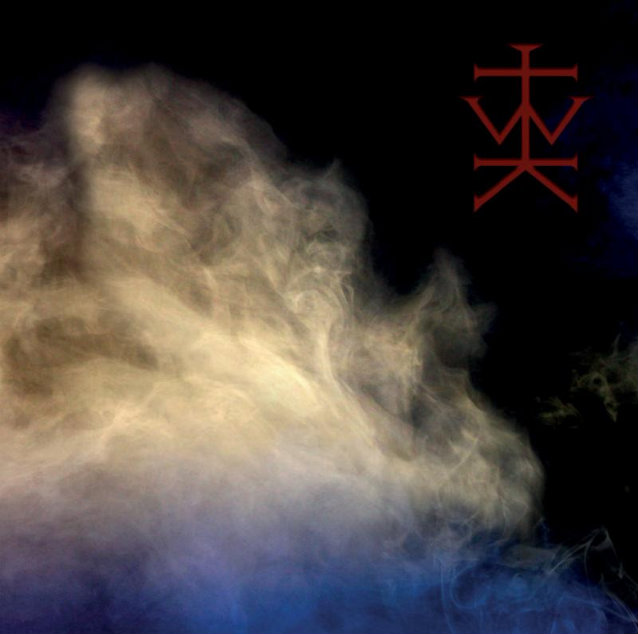