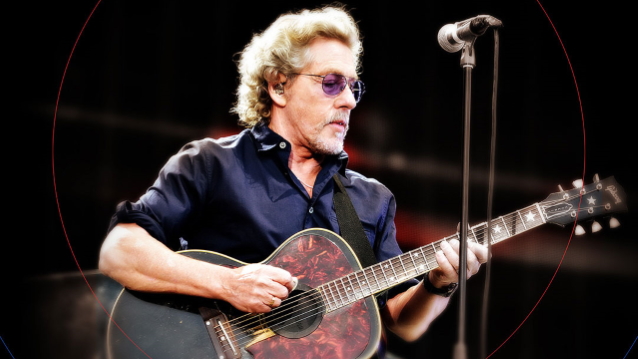 Roger Daltrey has announced that he and members of THE WHO touring band will be on the road late summer 2021, performing some WHO classics, a few rarities and a few of his solo hits. So far, three dates have been announced, with several more to follow.

THE WHO guitarist Pete Townshend recently told Rolling Stone that Daltrey was anxious to get back on the road after being unable to tour due to the coronavirus pandemic. "When I speak to him, he just goes, 'I just wanna get out there and sing!'" Townshend said. "'I can't use my voice! It's my instrument! If I don't use it, I'll die!'"

Last October, THE WHO released a new version of the 2019 album "Who" featuring an updated version of "Beads On One String" newly remixed by Townshend and acoustic tracks from the band's only live shows of 2020.

The songs on the deluxe version of "Who" were recorded in Kingston on Valentine's Day this year exactly 50 years to the day since THE WHO's seminal show at Leeds which became the infamous live album "Live At Leeds".

"Who" was THE WHO's first set of new material since 2006's "Endless Wire", which debuted at No. 9 in November of that year. 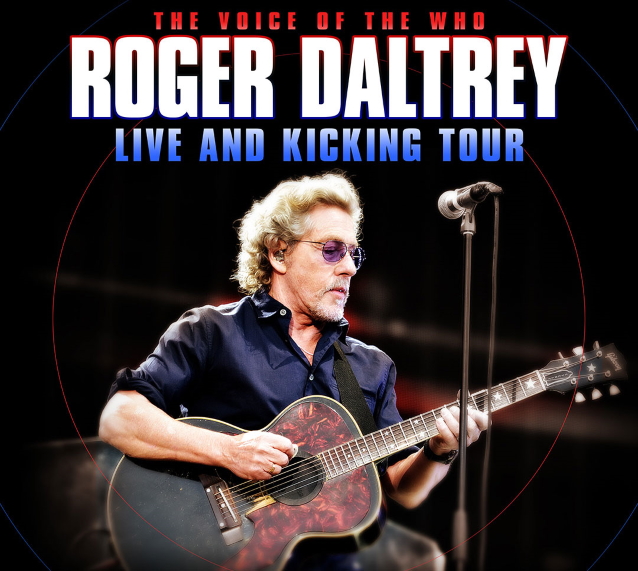