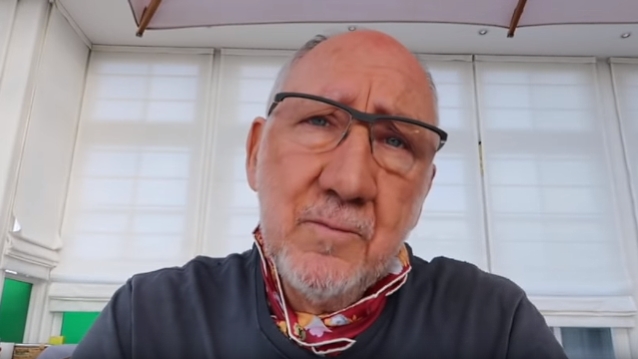 Publisher Mark Booth has acquired English-language rights for THE WHO guitarist Pete Townshend's debut novel, "The Age Of Anxiety", from Georgie Mellor at the Blair Partnership. It will be published globally on November 5.

"The Age Of Anxiety" is described as "a great rock novel which "captures the craziness of the music business" through the eyes of a narrator who is, "cultured, witty and unreliable." The book "explores the anxiety of modern life and madness in a story that stretches across two generations of a London family, their lovers, collaborators, and friends."

The opera version is in development, with an album and art installation to follow.

Townshend explained: "Ten years ago, I decided to create a magnum opus that would combine opera, art installation and novel. Suddenly here I am with a completed novel ready to publish. I am an avid reader and have really enjoyed writing it. I am also happy to say the majority of the music is composed, ready to be polished up for release and performance. It's tremendously exciting."

Booth said: "'The Age Of Anxiety' is a great rock novel, but that is one of the less important things about it. The narrator is a brilliant creation — cultured, witty and unreliable. The novel captures the craziness of the music business and displays Pete Townshend's sly sense of humour and sharp ear for dialogue. First conceived as an opera, 'The Age Of Anxiety' deals with mythic and operatic themes including a maze, divine madness and long-lost children. Hallucinations and soundscapes haunt this novel, which on one level is an extended meditation on manic genius and the dark art of creativity."

Townshend is the lead guitarist and principal songwriter of THE WHO, which has sold over 100 million records worldwide. He also composed the group's rock operas "Tommy" and "Quadrophenia". 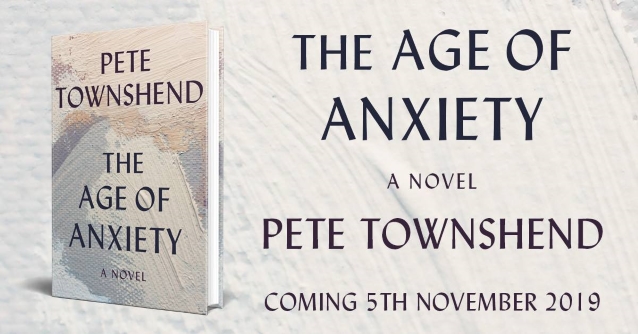