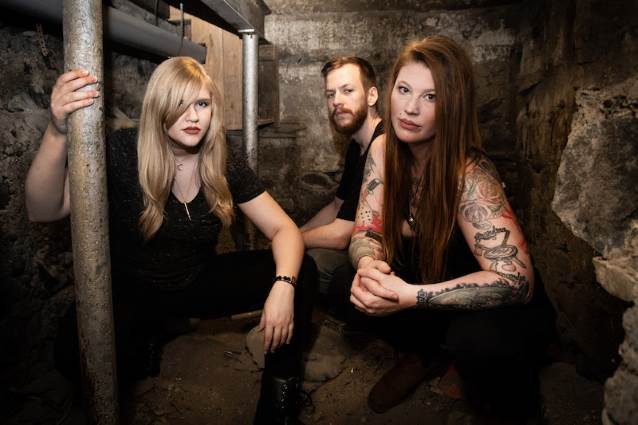 "Touch Taste Destroy" will also be offered as a special limited-edition vinyl on gold variant via War Crime Recordings.

THE WHITE SWAN will hit the road this fall as they embark on a series of headlining dates across Eastern Canada stretching into the Midwest U.S. 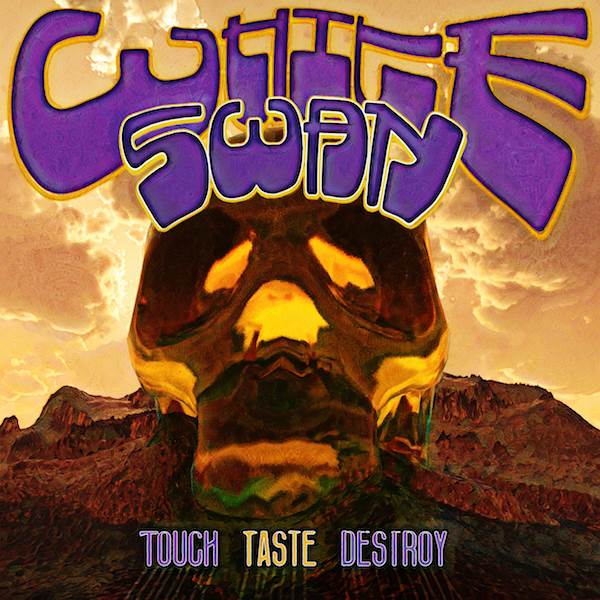