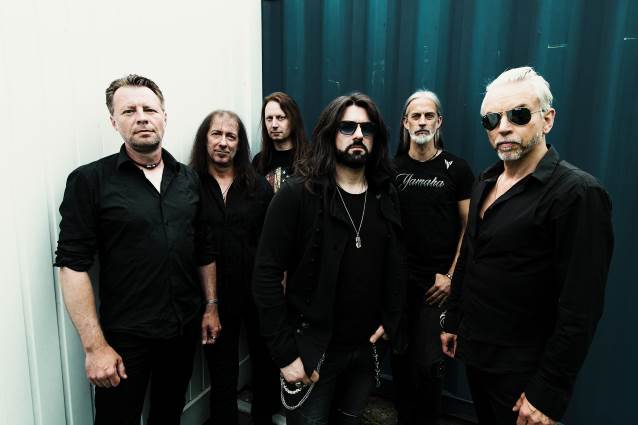 Only about a year and a half after the arrival of its self-titled debut album, German-Italian melodic metal act THE UNITY is ready to strike again: September 14 will see the release of the band's follow-up effort, "Rise", on SPV/Steamhammer. The recording features 13 brand-new songs and was cut by drummer Michael Ehré (GAMMA RAY) at the B Castle Studio. "Rise" was produced by the bandmembers themselves and, like its predecessor, mixed and mastered by Spanish sound engineer Miquel A. Riutort at the Psychosomatic Recording Studio. The first single to be released from the album, "No Hero", will make its online debut on August 10; the second single will be supported by an elaborate video clip. 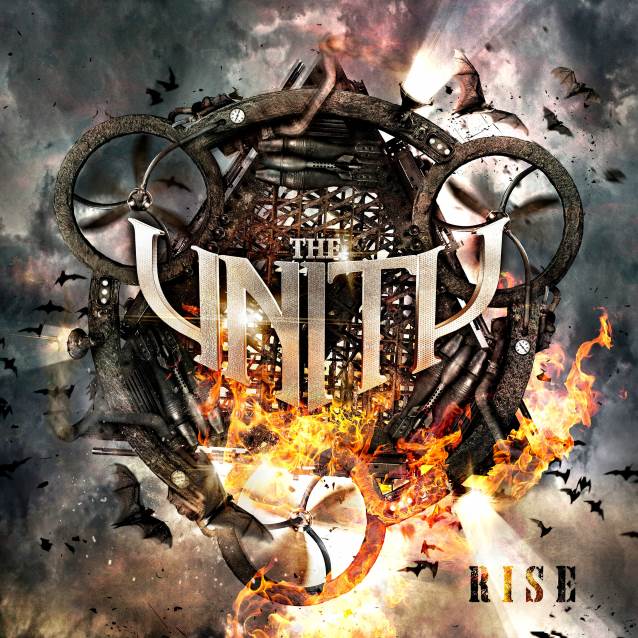