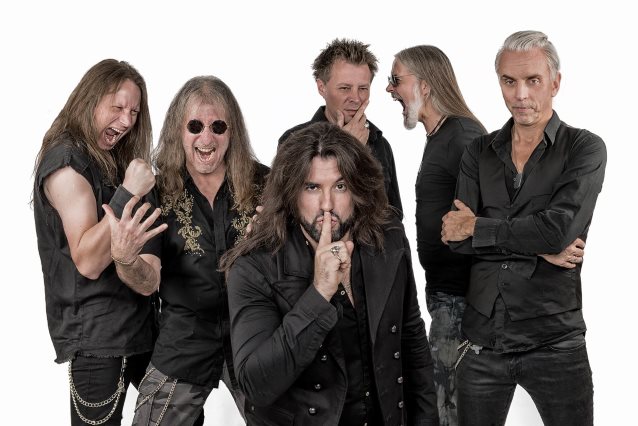 THE UNITY, the new band former by GAMMA RAY members Michael Ehré (drums) and Henjo Richter (guitar), has released a video for the song "Never Forget". The track will also be released as a seven-inch vinyl single, limited to five hundred units worldwide, on September 15. The B-side is a previously unreleased track called "Nowhereland".

Ehré stated about the single: "We are extremely happy to present our third single, 'Never Forget', shortly before our tour with EDGUY starts. It [is being] released as download and seven-inch vinyl single with an exclusive, unpublished bonus track. We also produced a brand new videoclip for this song."

In addition to Richter and Ehré, THE UNITY features Gianba Manenti (vocals), Stef E (guitar), Jogi Sweers (bass) and Sascha Onnen (keyboards), all of them musicians that many fans have been familiar with since Ehré's former band LOVE.MIGHT.KILL arrived on the scene.

THE UNITY's self-titled debut album was released on May 5 and was followed by a tour with German hard rock veterans SINNER and festival appearances in Germany and the Czech Republic. In September and October, the band will hit the road with EDGUY. 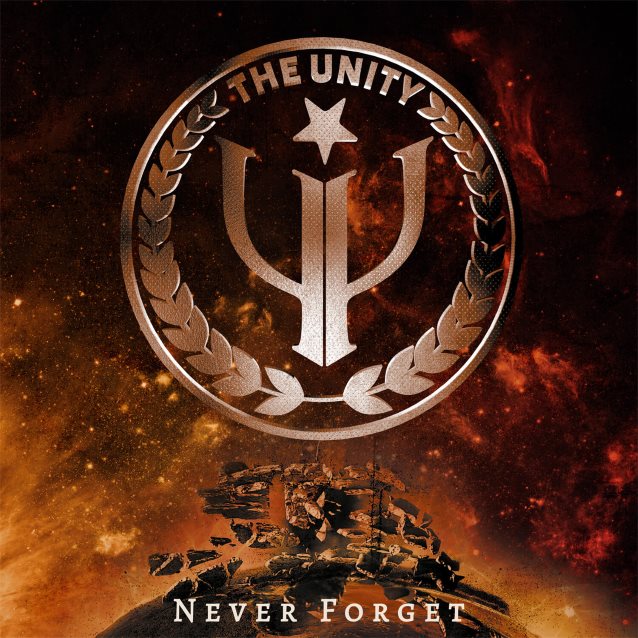