Austrian metallers THE SORROW have posted more behind-the-scenes footage from the recording sessions for their sophomore album, "Origin Of The Storm". Watch the clip below.

"Origin Of The Storm" will be released on February 27, 2009 via Drakkar Records. According to a press release, THE SORROW "have surpassed themselves with 'Origin Of The Storm' and are set to deliver an album that is a real highlight, their familiar brute and extremely refreshing manner of celebrating their contemporary metal sound having been perfected on their new album. The raw parts get down to business with even more determination, the riffing is even more refined, the chorus even bigger and more anthemic than on their first album. At the same time, THE SORROW move in the tradition of contemporary metal acts such as TRIVIUM, IN FLAMES and SLIPKNOT. The metalcore passages, which were still strong on the debut, have moved into the background, although the band continue to include this facet in their sound while enjoying forays into all kinds of different metal segments. This should hush even the last sceptics who accused THE SORROW in their early days of sounding a little too much like KILLSWITCH ENGAGE, seeing that what we get to hear on 'Origin Of The Storm' is much more diverse. The chorus of a real killer like the brutal 'Raising The Devil' brings JUDAS PRIEST to mind rather than getting tied up in technically tangled sounds. The amazing density and power, the pure, unadulterated metal on 'Origin Of The Storm' is an outstanding characteristic of the new THE SORROW album. Power, energy and anger in combination with well thought-out arrangements and breathtaking chorus parts — it seems the band have learned a lot in the past one and a half years and have summed up the essence of their musical work."

THE SORROW's debut album, "Blessings from a Blackened Sky", was released in July 2007 via Drakkar Records. A video trailer for the CD can be viewed below. 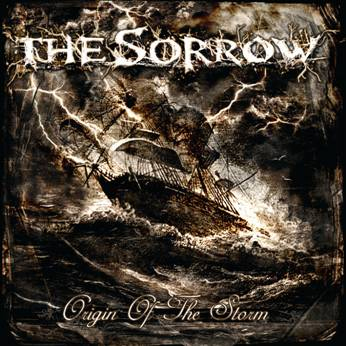 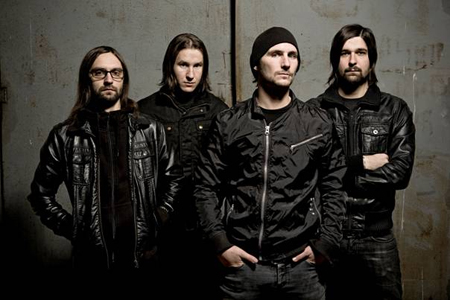