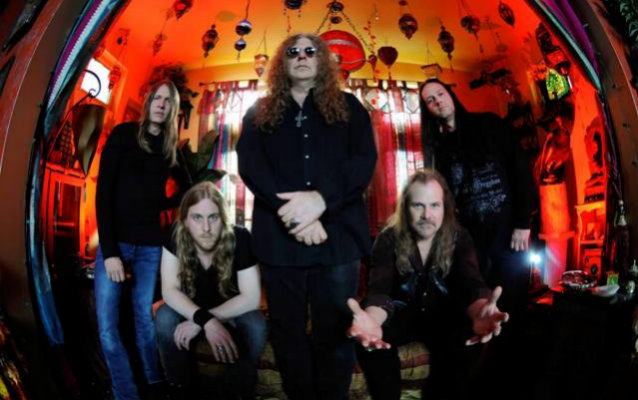 Written and recorded this past spring, "For Those Which Are Asleep" is the first full-length album to feature Wagner, Holzner and Olson since the 1995 release of TROUBLE's critically acclaimed LP "Plastic Green Head". The new record's greatest strength is how well it captures the apocalyptic trudge that TROUBLE delivered from the first downbeat of their 1984 debut, but now unequivocally propelled by the hallmarks of a hungry new band fueled by new blood. The mighty voice of Wagner is on full display; the vocalist proving on "For Those Which Are Asleep" that he still wields an eerie power at the mic. Titanic riffs abound as Keller and Goldsborough weave ominous atmospheres over the molten, crushing core of Holzner and Olson's sinister strut.

"For Those Which Are Asleep" track listing:

This month, THE SKULL will pay tribute to TROUBLE's landmark debut "Psalm 9" (which Wagner and Olson co-wrote and performed on) in celebration of the 30th anniversary of the record's release. THE SKULL will perform the influential album in its entirety at both the Wings Of Metal festival (August 29 in Montreal) and the Vultures Of Volume festival (August 30 in New Castle, Delaware) as headliners of each gathering. The band has also been confirmed to perform the full album at Barcelona's Day Of Doom festival on October 10. Additional shows are expected to be announced as well. 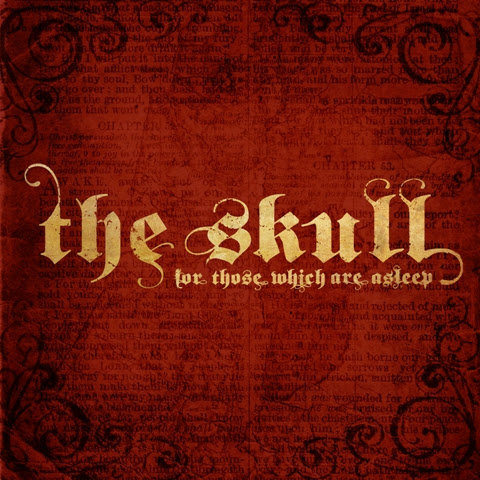