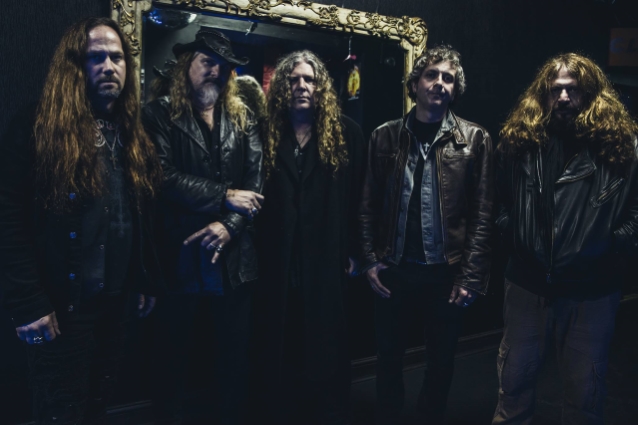 "As The Sun Draws Near", a new song from THE SKULL, the band featuring vocalist Eric Wagner and bassist Ron Holzner, formerly of metal legends TROUBLE, can be streamed below. The song is taken from THE SKULL's sophomore album, "The Endless Road Turns Dark", which will be released on September 7 via Tee Pee Records. The LP was recorded in Chicago's Decade Music Studios with engineer Sanford Parker (YOB, TOMBS) and builds on the foundation laid by THE SKULL's debut album, "For Those Which Are Asleep", a recording that landed at or near the top of a host of 2014 year-end best of lists. 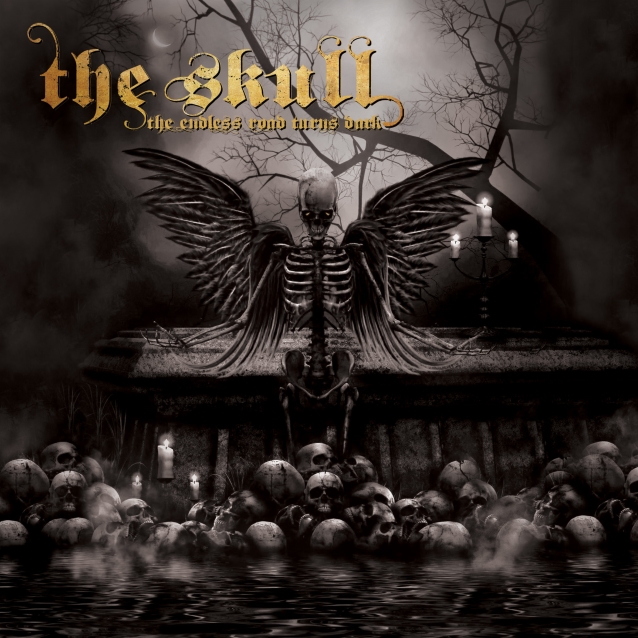