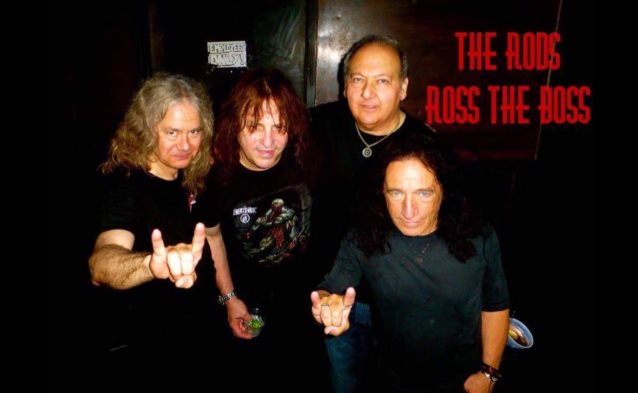 THE RODS drummer Carl Canedy said: "The first time Ross and I played together in MANOWAR, it was like we'd been playing together for years. It was the same feeling being on stage again with him at St Vitus Bar. Ross jumped in as if he'd been a member of THE RODS from day one. The crowd went nuts... they love him! I can never say enough about how honest, kind and amazingly talented Ross The Boss is. The guy is a legend! "

Ross added: "When Carl asked me to sit in with THE RODS at St Vitus Bar, it took me a nanosecond to say yes. THE RODS are a great band and Carl is my longtime friend and original MANOWAR drummer. Needless to say, it was a great night!"

THE RODS is a classic heavy metal trio that rocked its way through the '80s with classic albums like "The Rods", "Wild Dogs" and "In The Raw", featuring a powerful, raw energy that led them to share the stages with some of today's greatest metal bands, including JUDAS PRIEST, IRON MAIDEN and METALLICA. 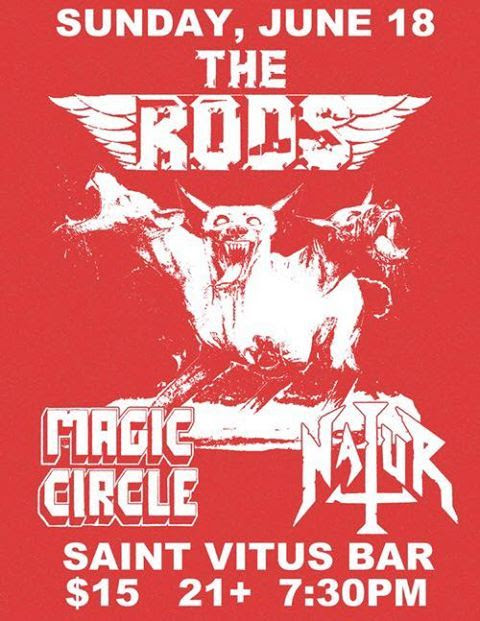 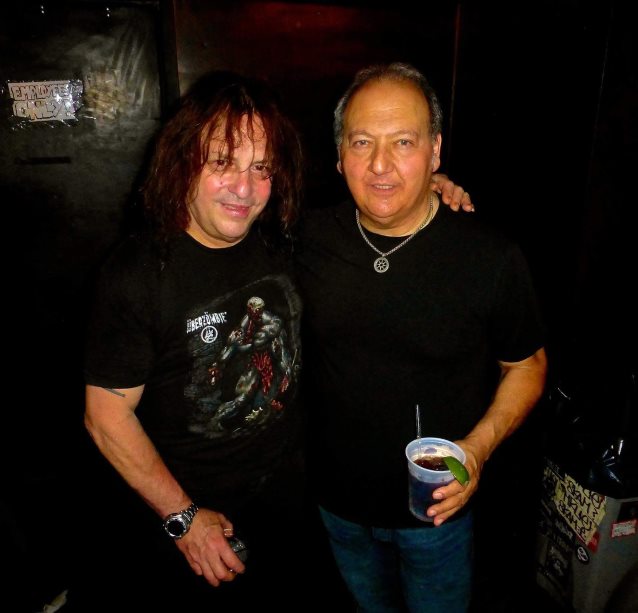