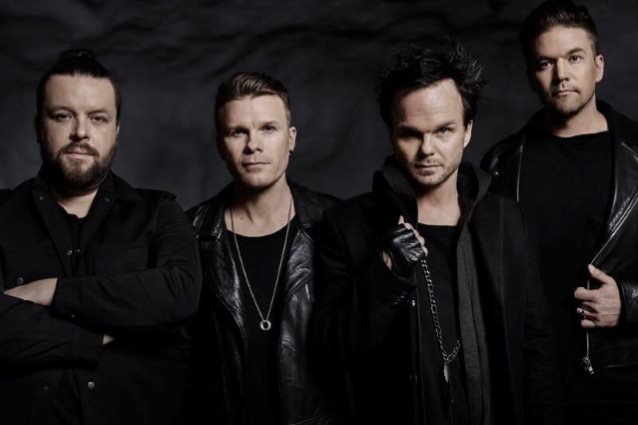 After a five-year hiatus, Finnish rock band THE RASMUS will release a new single, "Paradise", on March 31. The track was recorded and mixed in Stockholm, and produced by the Swedish team The Family.

One of Finland's biggest music exports, THE RASMUS has had a remarkable career to date, with the band's big international breakthrough coming with their fifth album, when single "In The Shadows" became a worldwide hit.

In 2012, after releasing three more albums, and multiple world tours, members Lauri Ylönen, Pauli Rantasalmi, Eero Heinonen and Aki Hakala, took a break from their busy band schedule. During this period, singer Lauri Ylönen moved to Los Angeles, a change that resonates in many of the songs he has written since.

"Paradise is a relative thing," Ylönen says on the upcoming single. "One man's hell can be another man's paradise." 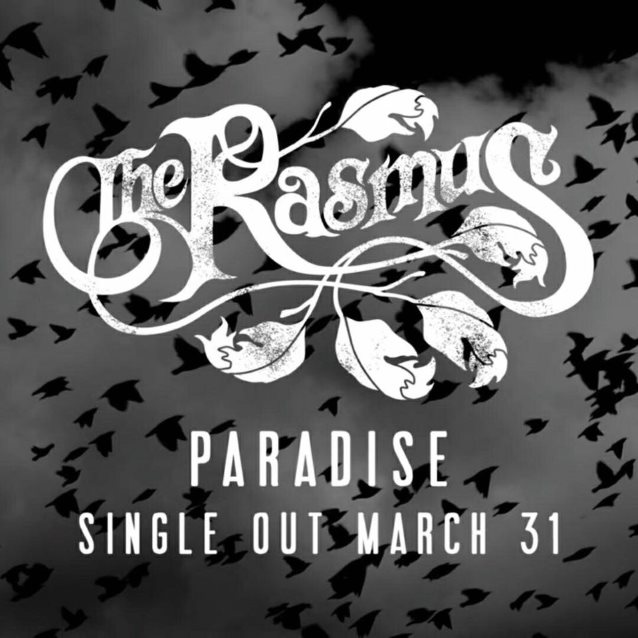