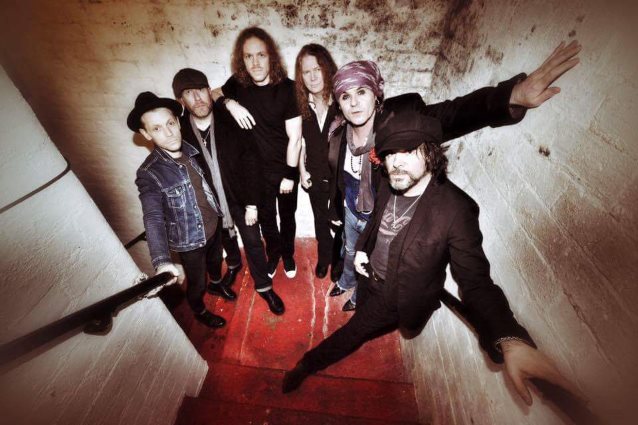 THE QUIREBOYS will release a new album, "White Trash Blues", on September 5 via Off Yer Rocka. An EP, "Leaving Trunk", will precede the full-length effort on August 1.

Says THE QUIREBOYS keyboardist Keith Weir: "Ever since I was a kid I've loved the blues. I used to buy The Blues Collection magazine back in the '90s — I've still got all of those CDs. It's a genre that I've always loved and doing this album was a dream come true."

There's a genuine buzz in THE QUIREBOYS' camp as the veteran rock and rollers ready their most ambitious album to date. "It's never been black and white where THE QUIREBOYS are concerned," said frontman Spike. "There have always been shades of the blues. And now we've got the perfect chance to put a new twist on some old classics."

But why now? After a successful foray into the world of Americana and the release of their most raucous album to date (2016's "Twisted Love"), the decision to record a raft of iconic blues tunes might seem like a surprise — almost sideways — move. Far from it.

"When Spike and I met Chris Ingham from Ramblin' Man Fair, he floated the idea of doing a blues set at this year's festival and we loved the idea," said guitarist Guy Griffin. "Why not do something different to the norm? And at that point, we sensed an opportunity to make a blues record. All of the guys are great musicians — as a band we can play anything. I suppose the trick was giving these blues classics a unique twist and that's what we've tried to do."

And on "White Trash Blues", the genre's legends come thick and fast. Muddy Waters, John Lee Hooker, Chuck Berry and Billy Boy Arnold are all afforded a unique QUIREBOYS makeover. Never has Spike sounded so authentic and the band so audibly confident.

"The album came together very organically but they are songs everyone has played at different times over the years and they feel like they're part of our history," said guitarist Paul Guerin. "There are a few leftfield choices and we love that but it's always great to give the classics a go. We're naturally suited to playing the blues, but let's be honest — once Spike starts singing, they all sound like they could be QUIREBOYS songs. And they can be!"

Featuring special guest Lee Vernon, from PEARL HANDLED REVOLVER, on harmonica, "White Trash Blues" is the perfect companion to what promises to be a set to remember at Ramblin' Man Fair.

"We didn't just want to do carbon copies of these great old songs but at the same time we wanted to pay due respect to the people behind the songs," said Weir. "I think we've managed to strike the right balance." 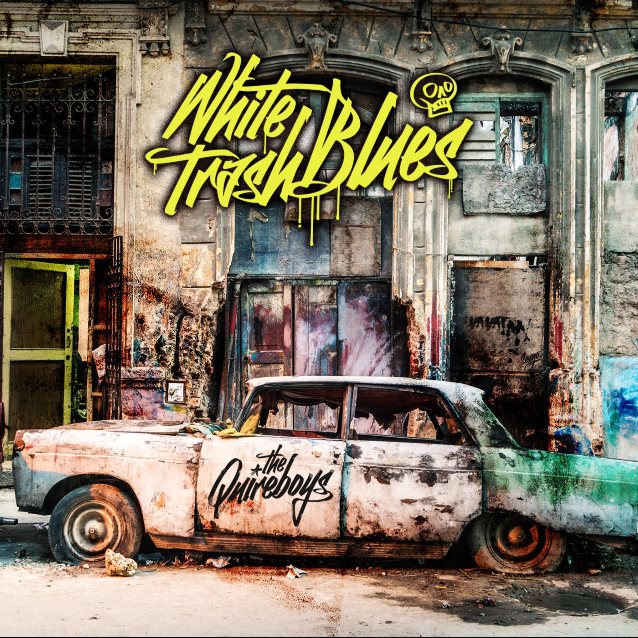