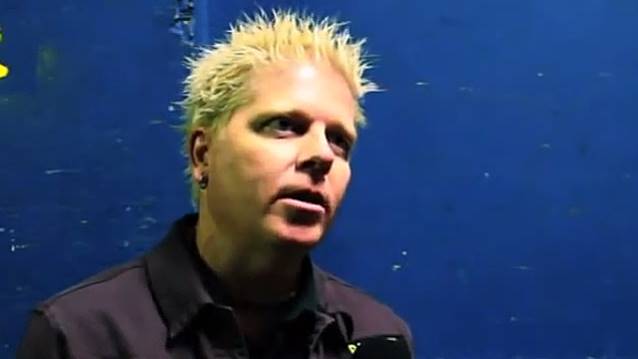 According to The Pulse Of Radio, Dexter Holland, lead singer of THE OFFSPRING, is being sued by Cessna over payments he owes on a private jet he tried to buy from the aircraft company. In a lawsuit obtained by TMZ.com, Cessna says Holland owes them $782,422.16.

Cessna claims Dexter financed a plane in 2007 but had trouble making payments. The company allowed him to sell the plane privately and give them the funds from the sale, but also made him put up two other planes as collateral. They gave him until 2017 to pay the balance that he owed, but Cessna says he hasn't made a payment in a year.

The aircraft company wants the two other planes or the amount Dexter owes.

THE OFFSPRING is celebrating the 20th anniversary of its iconic album "Smash" by playing the LP in its entirety on tour in Europe this May, June and early July before finishing out the summer with U.S. "Smash" dates.

This August, Epitaph will commemorate the anniversary with a special 20th-anniversary edition of "Smash".

"Smash" has sold over six million copies in the United States alone. Having shifted 11 million copies worldwide, it is the best-selling independent-label album of all time.