Swedish black/death metallers THE LEGION, who feature in their ranks former MARDUK drummer Emil Dragutinovic, have posted a new song, "Call Of The Nameless Black", on their MySpace page. The track comes off the band's third album, "A Bliss to Suffer", due on April 27 through Listenable Records. The CD was entirely produced by the bandmembers themselves at Art Decay Studio during a series of sessions in 2007 and 2008 and "displays the relentless speed and severe brutality of previous efforts blended together with strangely atmospheric and epic elements, taking the lethal concoctions to new heights," according to a press release. The band says, "Vocalist [Lars] Martinsson is back as a permanent member after commitments elsewhere, and celebrates the return with a never-ending row of ghastly shrieks all through the album."

"A Bliss to Suffer" track listing:

THE LEGION released its sophomore album, "Revocation", in February 2006 via Listenable Records. 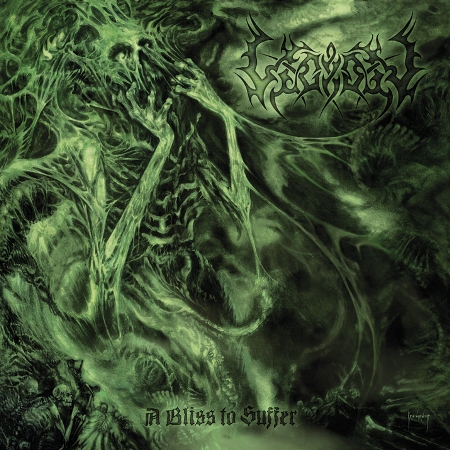 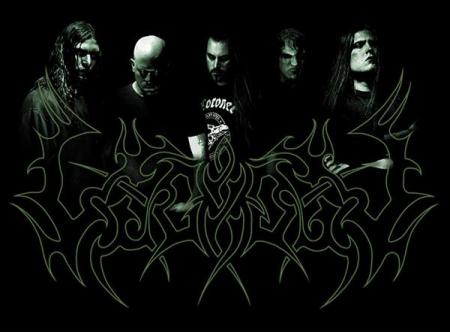