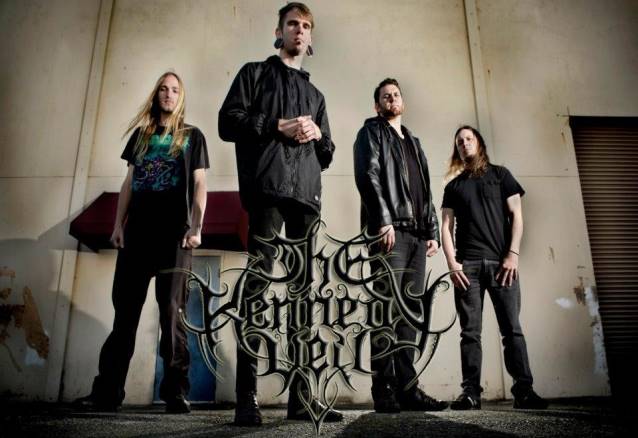 The song "Enslave.Defile.Erase" can be streamed below.

Comments vocalist Taylor Wientjes: "'Trinity Of Falsehood' is thematically focused around the concept of religion being deceitful and contradictory, inherently corrupt and filled with excess amounts of greed. In many instances, there's an almost complete disregard to the inconsistencies in their respective doctrines. 'Enslave.Defile.Erase', in particular, represents the perspective of how religious dogma is perpetuated through faith and lies, and how it can drive men to do both asinine and downright insane things in the name of their respective deities." 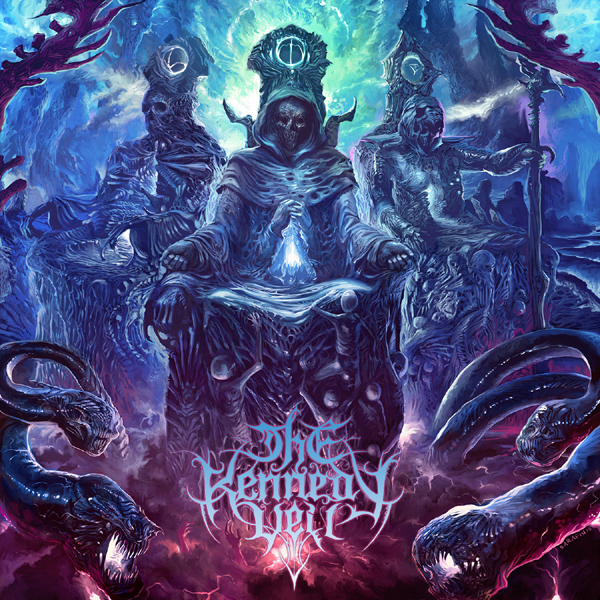