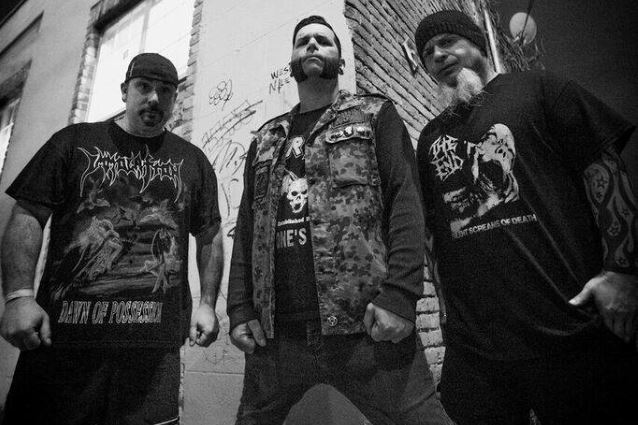 Formed in 2015 in Altamonte Springs, THE END "combines the classic Floridian death metal, well known from the early '90s, bloodsoaked heaviness and modern influences with catchy-as-fuck hooklines," according to a press release.

"Age Of Apocalypse" was recorded at CGM Studios in Altamonte Springs, Florida with producer/engineer Tim Vazquez.

The cover art was created by Misanthropic Art and can be seen below. 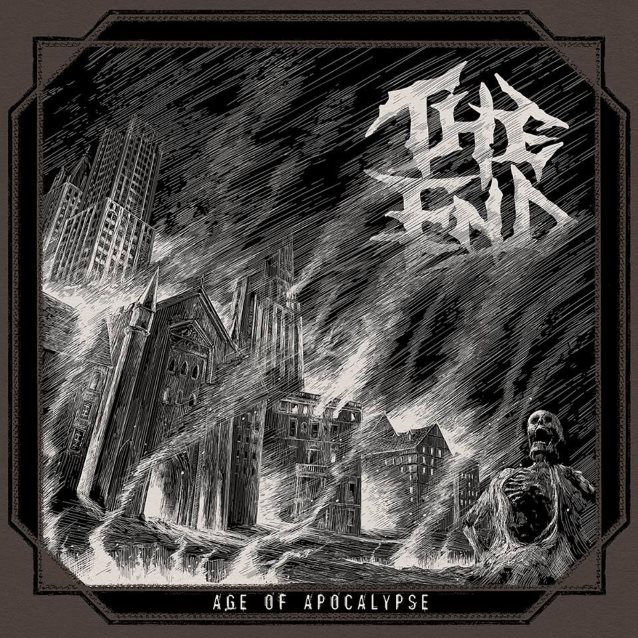