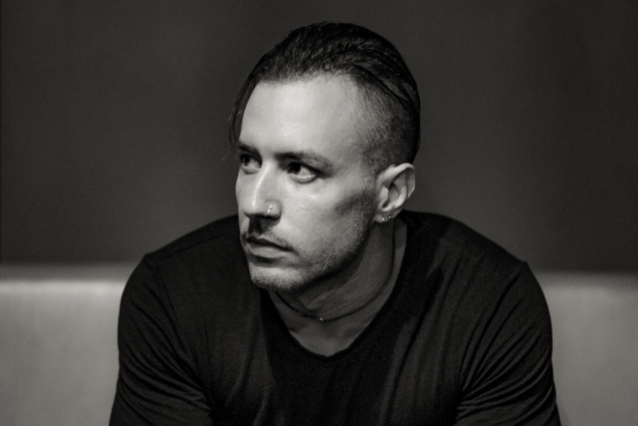 Greg Puciato, singer and songwriter for THE DILLINGER ESCAPE PLAN and THE BLACK QUEEN, will release his first book, "Separate The Dawn", a collection of poetry and photography largely written and taken during THE DILLINGER ESCAPE PLAN's final year and a half, on February 12 via Federal Prisoner. This is the second release for the label/publishing house, following THE BLACK QUEEN's 2018 album, "Infinite Games".

Says Puciato: "This is the heaviest and most brutal, but ultimately positive and necessary piece, in a series of thematically connected output for me, during what I now see as a long transitional arc, of realization, processing, shedding, accepting, and then finally coming out of the other side into a different place. A walk through a broken mirror. Chronologically, this goes after 'Dissociation', and before 'Infinite Games'. It's also a surprising and welcome reconnection with a medium that was my first creative love, even before music, and an equally surprising fascination with a new one. I guess it's essentially my fist (and maybe only) solo release.

"Thanks to everyone who picks this up, for continuing to encourage me to keep creating with zero regard for parameters of gene or medium. Also, Lebron James is not greater than Michael Jordan."

A limited-edition hardcover version is available now via FederalPrisoner.net, with digital pre-orders available via Amazon.

News of the book's release arrives as THE BLACK QUEEN preps for its first full North American tour as well as a sold-out Australian tour.

THE DILLINGER ESCAPE PLAN called it quits at the end of 2017 after playing a trio of sold-out shows at New York City's Terminal 5. The band announced its impending breakup upon detailing its final record, "Dissociation". 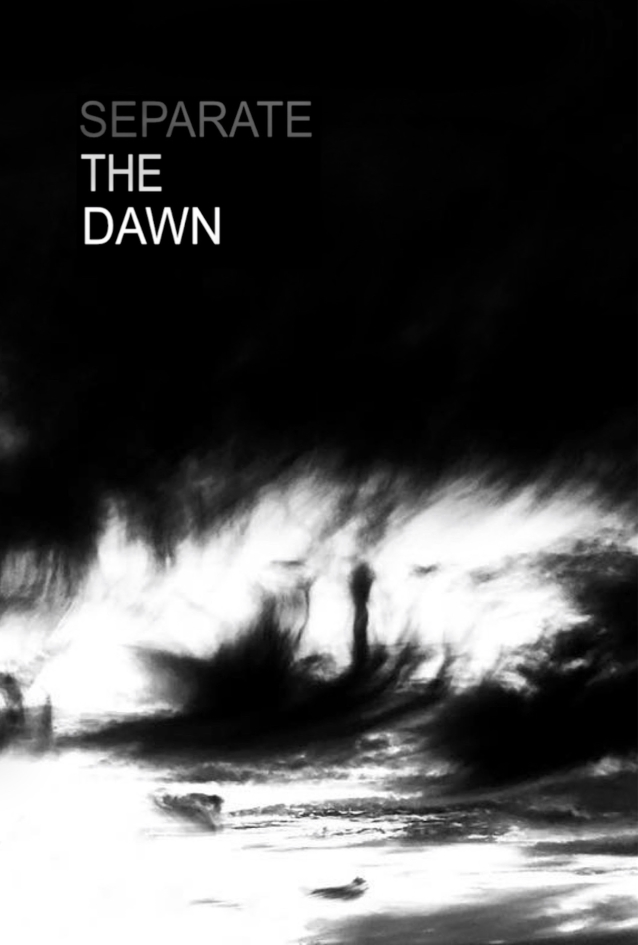