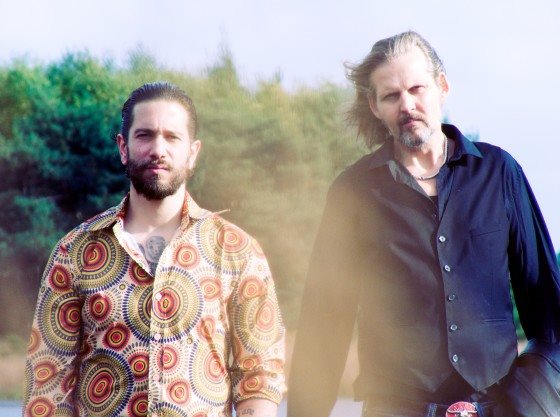 THE DEVIL'S BLOOD mastermind Selim Lemouchi is pleased to enter a brand new chapter of sonic exploration with SELIM LEMOUCHI & HIS ENEMIES and their debut, "Earth Air Spirit Water Fire". Recorded, mixed and mastered in part by Pieter G. Kloos, the offering, written by Lemouchi alongside his new sparring partner and old friend Robby Geerings had, even before its conceptualization, shown itself to be a creature of a different nature altogether. Each one of the five tracks, which comprise its unity, seemed a galaxy away from any of the others. Each of their unique structures, stylistic leanings and lyrical content diverged significantly from the rest. Diverging from the same source though and seemingly returning to that same source as well. The emotions of the Madman; depression, desire, demurity, decadence and determination had seemed to veer out from the same point of origin and had found each other in that oft spoken of but rarely understood concept of completion; initiation. For the first time, Lemouchi brought together a bright and burning throng of people into the fold of his inspiration. Not telling anyone what exactly to do, not deciding this way or the other beforehand and not taking back any of his decisions once they were made, he ventured into what was for him the most adventurous recording session of his life.

With four drummers, a handful of guitar players, a few synthesizer players, several vocalists, a great cover artist and many, many hours that were filled with laughter, tears, anger and spiritual communion as well as communication of the more direct kind, he brought the 5(x5x5x5x5x5x5x5x5x5x5x5x5) dimensions of the pentacle, the pentagram and the pentagon into the flesh as he perceived, understood and accepted them.

Quite arguably there has never been a record made by Lemouchi that has so many imperfections, outright mistakes and unintended sounds to become essential to its totality. These spontaneous and unplanned artifacts have become as important as the calculated effect of the arrangements and the musicianship. The album is, at exactly the same time, monstrously large as well as delicately small. It represents the accomplished knight-errant of righteous art standing victorious as well the insecure child that stands at the base of a flight of stairs without an assurance of ever reaching the upper floors and without parental hands guiding him on his first unsure steps.

The lyrics he wrote himself, allowing to show much more of his own personal emotion as ever before while at the same time reflecting through them the sense of the unity of both High and Low, the Self and the Other, Night, Day and all that dies/is born in darkness to die/be born into light.

The ENEMIES, in no particular order:

In celebration of its official unveiling, a very special album release presentation is scheduled at The Temporary Art Centre (TAC) in Eindhoven, The Netherlands. The presentation will be accompanied by a live cinema performance by Jerome Siegelaer and art by Max Rovers and Selim Lemouchi. During the presentation, the entire album will be performed as well as many other songs and audio experiments that have originated in Lemouchi's mind. Following the presentation, Walter Roadburn will DJ until midnight after which SELIM LEMOUCHI & HIS ENEMIES will take the stage again, this time in the so called "Tuinzaal," where nothing will be planned and only improvisation and experimentation will be the leading force. 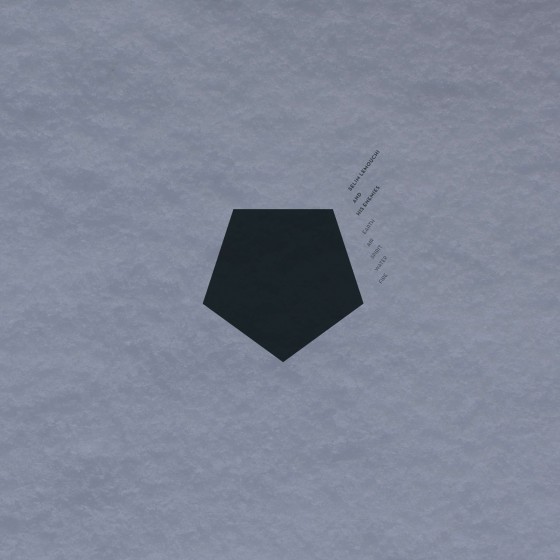