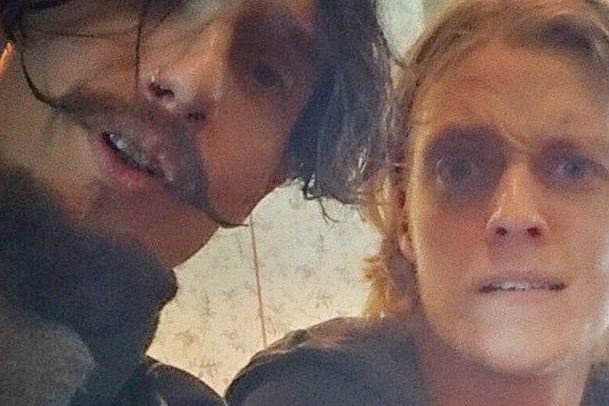 Rufus Taylor, the son of legendary QUEEN drummer Roger Taylor, has been named new drummer of British rockers THE DARKNESS.

Taylor's hiring comes just days after THE DARKNESS announced the departure of drummer Emily Davies in a Facebook post.

Rufus made his debut with THE DARKNESS at the Gibson release party for the band's upcoming album, "Last Of Our Kind", in London on April 24.

THE DARKNESS guitarist Dan Hawkins confirmed the replacement in an interview with Real Radio XS on April 25. He said (hear audio below): "We already have someone, and we actually played our first show with him last night. The 'drummist' will be known as Rufus Taylor, son of Roger Taylor."

THE DARKNESS's fourth album, "Last Of Our Kind", will be released on June 1 in partnership with Kobalt Label Services. The CD was penned in Ireland and was produced by Dan Hawkins.

"The new album is brutal," singer Justin Hawkins told Classic Rock. "It's definitely stripped back — with the exception of some mandolins. But when you're doing medieval rock, you should have a mandolin on it. And while I wouldn't say that this is our 'Rainbow Rising', we're definitely exploring the myths of old. It's medieval rock, but it still sounds like THE DARKNESS. It's medi-urban, I suppose.…" 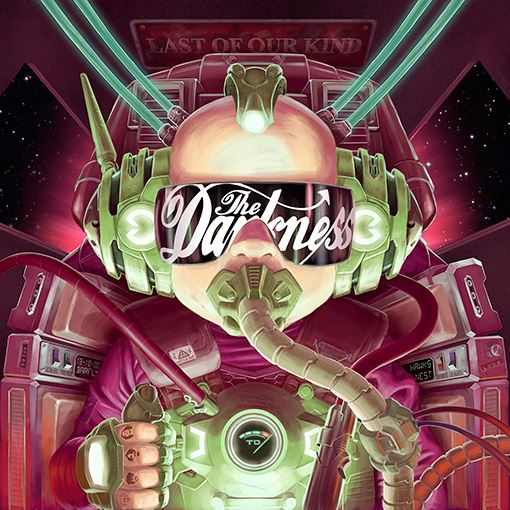