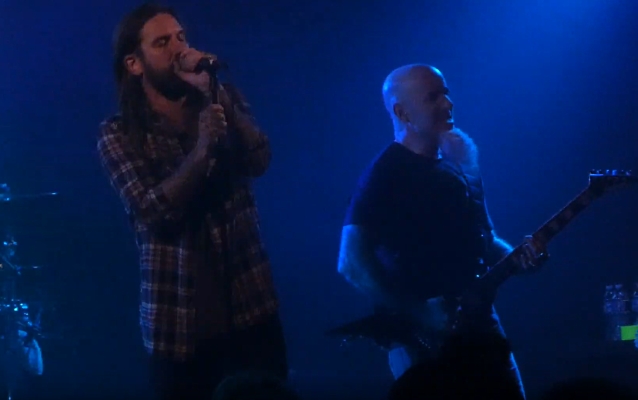 Fan-filmed video footage of THE DAMNED THINGS' May 6 concert at the Chameleon Club in Lancaster, Pennsylvania can be seen below. 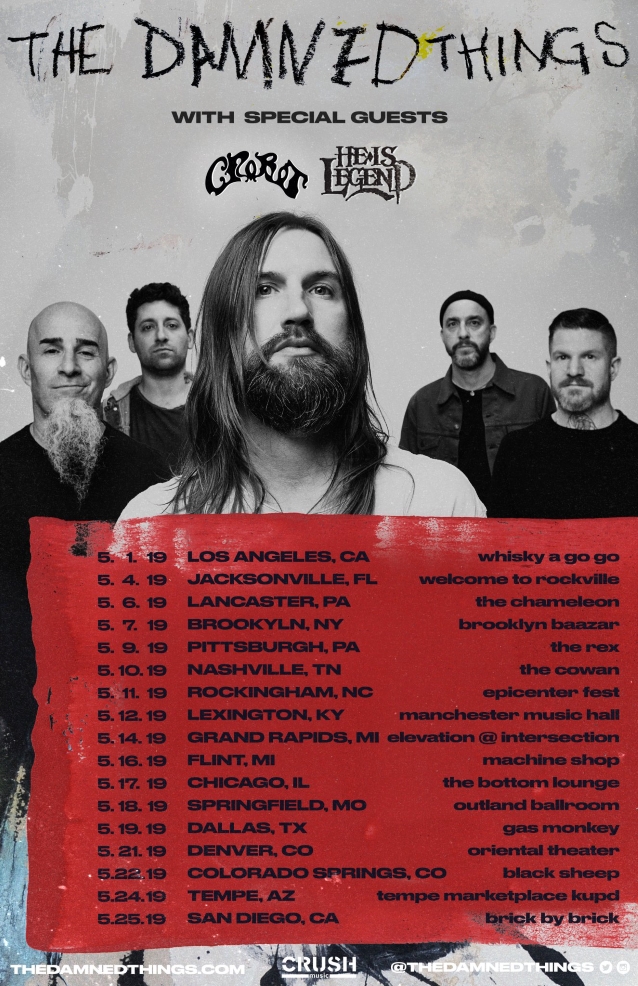