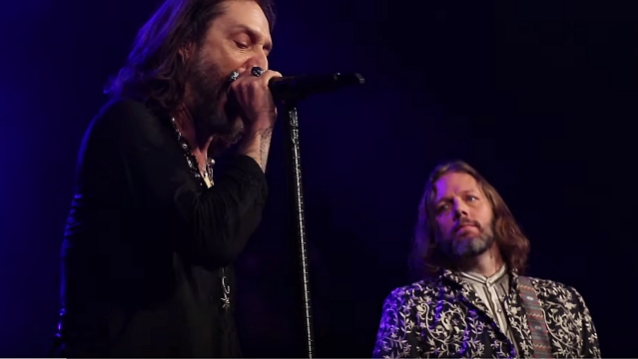 The 60-minute Bowery Ballroom concert in front of a 600-strong crowd saw THE BLACK CROWES perform only the songs from the band's debut, along with the encore cover version of THE ROLLING STONES' "It's Only Rock 'N Roll (But I Like It)".

THE BLACK CROWES will take the stage on Thursday (November 14) at the Troubadour in West Hollywood, California. The official tour kicks off properly on June 17 at Austin's Austin360 Amphitheater in Austin wraps on September 19 at the Forum in L.A.