The official lyric video for the new song "Disconnect Me" from Montreal, Quebec, Canada-based melodic death metallers THE AGONIST can be seen below.

THE AGONIST earlier in the week announced the addition of singer Vicky Psarakis to the group's ranks. Vicky joins THE AGONIST as the replacement for Alissa White-Gluz, who left the band to focus on her new gig as the frontwoman of ARCH ENEMY.

Comments THE AGONIST in a statement: "We announce that after three albums and countless tours, we officially part ways with vocalist Alissa White-Gluz. We wish Alissa all the best with ARCH ENEMY and her future endeavors. 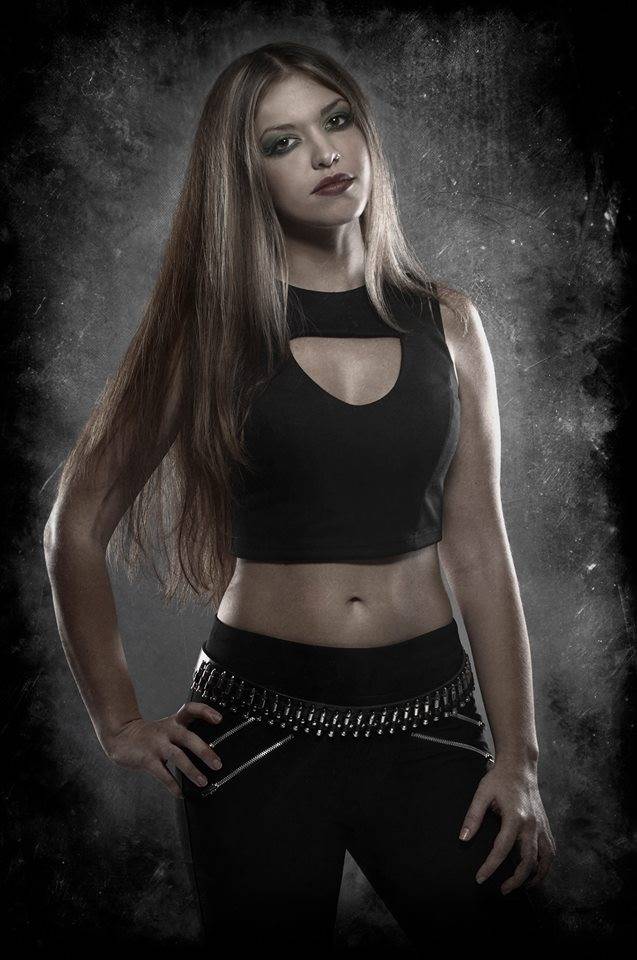