Finnish/Swedish power metallers THAUROROD will release their sophomore album, "Anteinferno", in Europe on December 20 through NoiseArt Records. In Japan, the CD will be made available on December 11 via Spiritual Beast and will feature an exclusive bonus track called "Japskin Syylä". 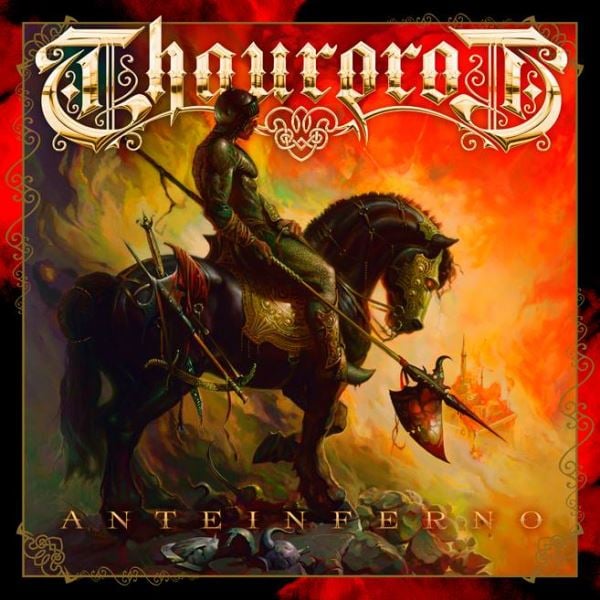