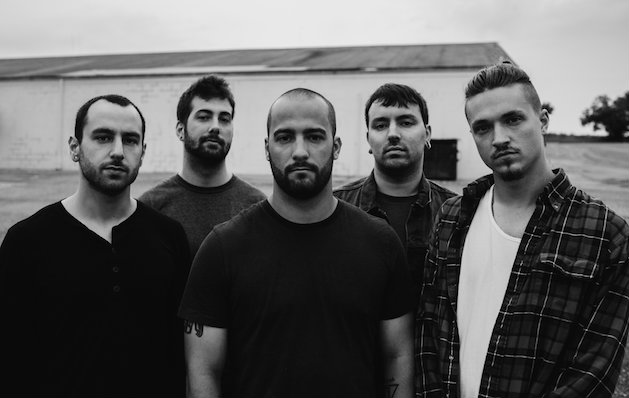 "Sweetest Poison", a brand new song from the Pennsylvania metal band TEXAS IN JULY, can be streamed using the SoundCloud widget below. The track is taken from the group's fourth full-length album, "Bloodwork", which will be released on September 16 via Equal Vision Records.

"'Sweetest Poison' is a perfect representation of all that 'Bloodwork' has to offer wrapped up in one song," says TEXAS IN JULY guitarist Chris Davis. "When writing albums in the past, we felt trapped into certain guidelines as far as what a TEXAS IN JULY song needed to sound like, which was something we wanted to break free of this time around. While this song still sounds like the TEXAS IN JULY our fans expect to hear, it features a bunch of new elements for us. JT's vocal performance on this song is one of my favorites on this album, and he really shows just how dynamic and wide of a range he has!"

TEXAS IN JULY recently debuted a video for the hard-hitting "Broken Soul", the band's first song to feature singer JT Cavey, who's been touring with TEXAS IN JULY for the last year and helped create the music and lyrics for "Bloodwork".

Following several tours together under the new lineup, TEXAS IN JULY entered the studio as a four-piece in January of 2014 in its hometown of Lancaster with producers Carson Slovak and Grant McFarland. The resulting CD is the band's most impressive work to date, offering its most cohesive and innovative instrumentations and most dynamic vocal offerings — including a touch of clean vocals for the first time everd. Additionally, Cavey displays a broad mix of screams, unique vocal patterns, and even an aggressive spoken-word interlude. The new album also features a special guest spot from MISS MAY I vocalist Levi Benton on "The Void".

"I think this album shows us at our most extremes," says Davis "It has some of our heaviest and most aggressive moments to date and also our most melodic and mellow sections as well. It was all about pushing ourselves to extend our boundaries."

TEXAS IN JULY just wrapped up a European tour and will be hitting the road again in September for a full U.S. tour with AFTER THE BURIAL, I DECLARE WAR, REFLECTIONS and COME THE DAWN. 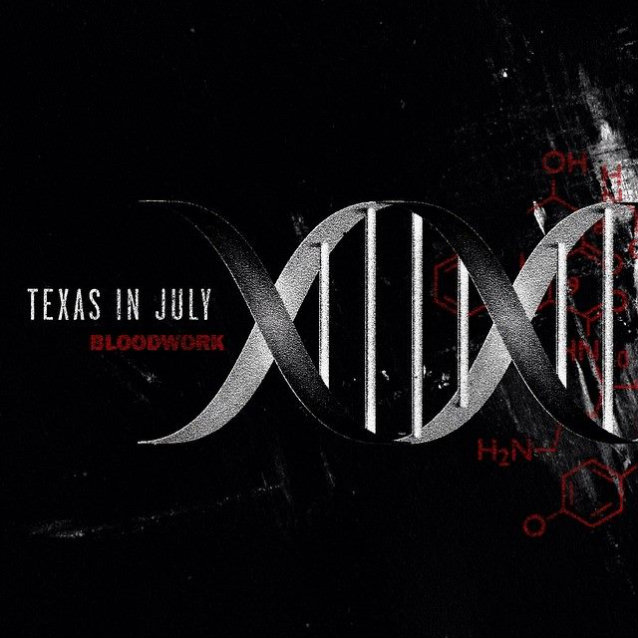