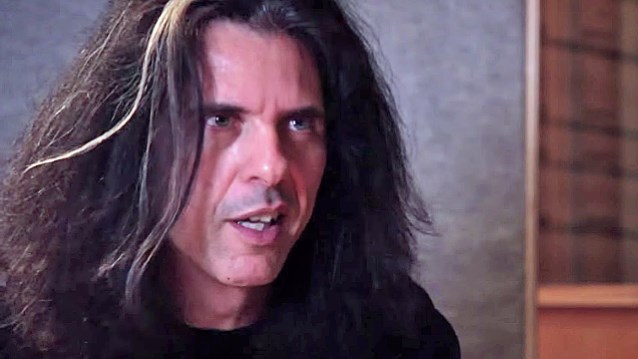 TESTAMENT's Alex Skolnick didn't develop his playing style overnight. It took many days, months, and years of practice to find his unique voice and the confidence needed to push musical boundaries.

In the video below, shot at Spin Studios in Long Island City, New York, Alex shows the flexibility of his playing style and how Yamaha's THR10 has tones to match. From acoustic strumming to heavy metal shredding, the THR10 can compliment any playing style.

Alex is a true guitar hero. At sixteen years old, he joined a group of twenty-somethings who'd formed a thrash metal band called TESTAMENT. Alex stayed with the band through several critically acclaimed albums and countless tours with, among others, SLAYER, MEGADETH, JUDAS PRIEST and WHITE ZOMBIE. After hearing and seeing one of Miles Davis' electric bands on TV, Alex relocated to New York City to play and study jazz.