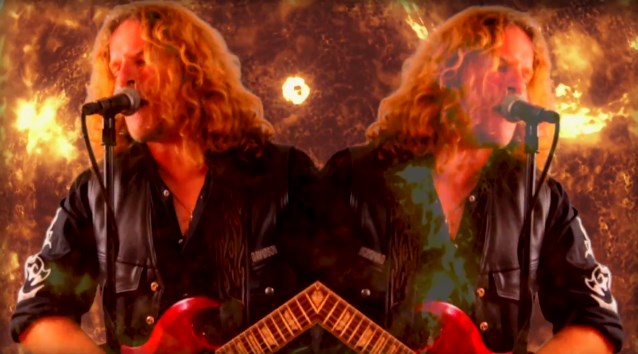 "Electric Chair", the video for the new solo song from TESLA guitarist Frank Hannon, can be seen below. The track is taken from FRANK HANNON BAND's new album, "World Peace", which is available for pre-order at this location.

Featured songs will include powerful heavy protests such as "The Picture", "Electric Chair", "Born Free" and the happier positive melodies of "Lucky 13", "Down The Road" and "Break The Silence". Both the title track and the album "World Peace" not only showcase Hannon as a powerful lead singer and shredding lead guitarist, but also a prolific songwriter. The recognizable sound of TESLA is evident here, but the sound of an unleashed artist is also heard. 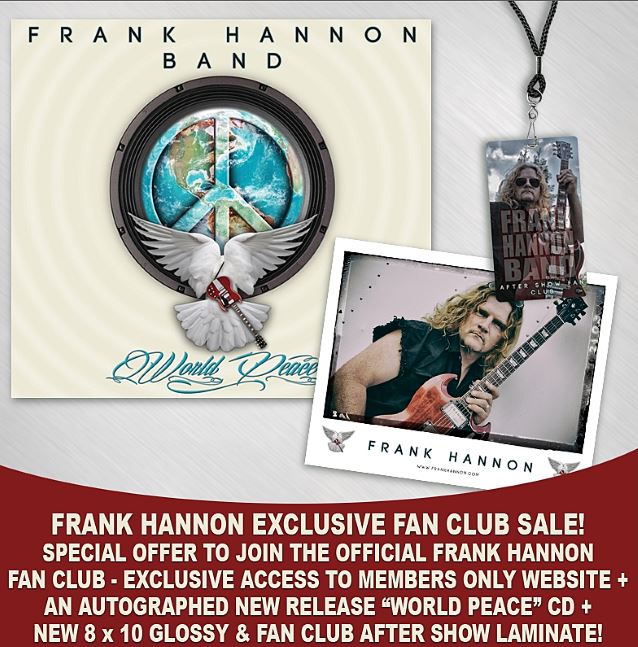