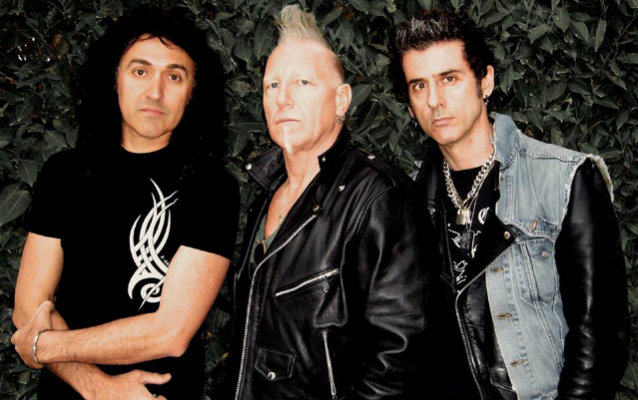 Formed last year, TERRANA prides itself on making music using "no computer tricks" and describes its material as "just pure live organic rock and roll with a positive message."

Mike Terrana is an American drummer, principally in the hard rock genre. His first professional work was in 1984 with the MCA band HANOVER FIST, after which he recorded and toured with various bands, playing various styles of music in Western New York state.

Between 1987 and 1997, he was based in Los Angeles, working with artists like Yngwie Malmsteen, Tony Macalpine, Steve Lukather (TOTO), Jennifer Batten (MICHAEL JACKSON, JEFF BECK), Kuni and BEAU NASTY.

In 1997 Terrana moved to Europe, first in Holland for six months and then Germany. He worked with GAMMA RAY, RAGE, AXEL RUDI PELL, Roland Grapow (ex-HELLOWEEN) and SAVAGE CIRCUS.

Terrana currently tours with Tarja Turunen. He is engaged in projects in the instrumental fusion genre and performs drum clinics around the world for the companies he endorses. 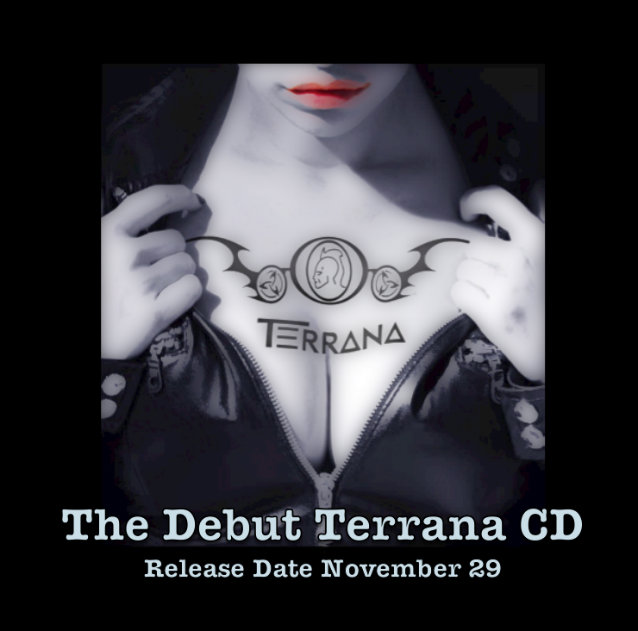