The event marked the supergroup reunited since a performance to celebrate the release of the film "Pearl Jam Twenty" in September 2011.

TEMPLE OF THE DOG was conceived in 1990 by Cornell as a tribute to his friend, the late Andrew Wood, lead singer of MALFUNKSHUN and MOTHER LOVE BONE. The lineup included Stone Gossard on rhythm guitar, Jeff Ament on bass guitar (both ex-members of MOTHER LOVE BONE), Mike McCready on lead guitar, Matt Cameron on drums and Eddie Vedder providing lead and backing vocals. The band released its only album, the self-titled "Temple of the Dog", in April 1991 through A&M Records. 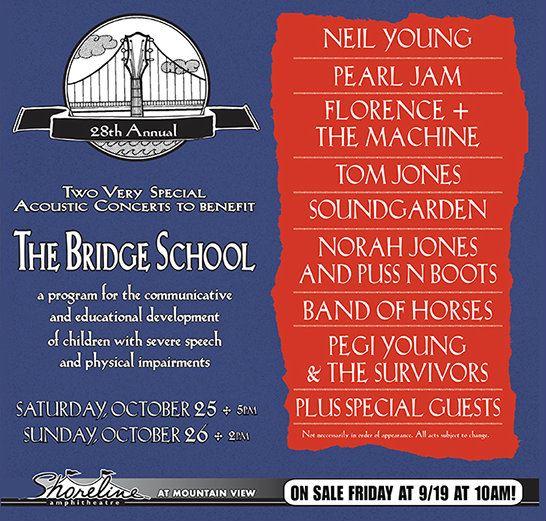