Legendary rocker Ted Nugent hasn't even released his latest album, "Shutup&Jam!", but the Motor City Madman told VH1 Radio Network's Dave Basner that he's already got the follow-up effort in the works. The Nuge explained what he has planned for his next CD. 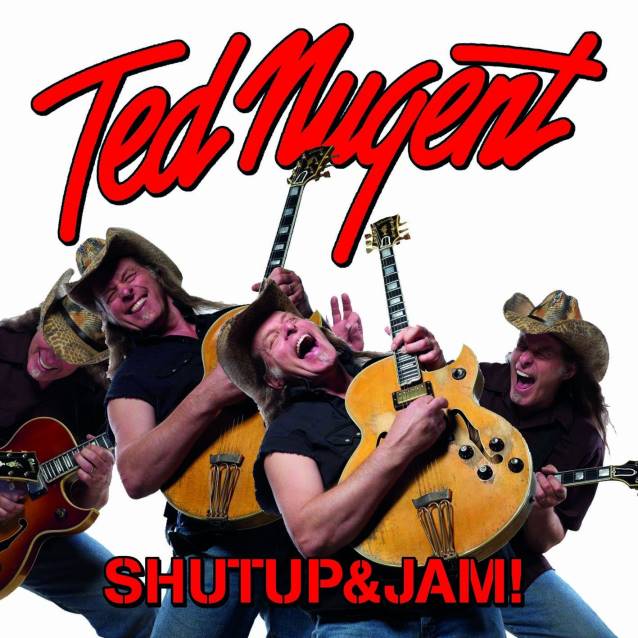