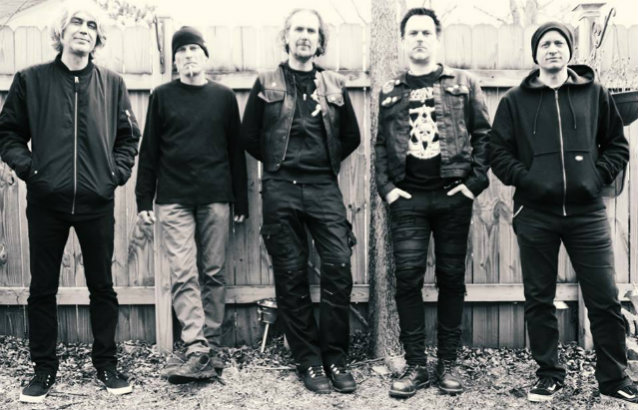 "Bread And Circuses", a new song from TAU CROSS, the multinational punk/heavy metal collective featuring AMEBIX bassist/frontman Rob "The Baron" Miller, VOIVOD drummer Michel "Away" Langevin, and members of cult crust outfits MISERY and WAR//PLAGUE, can be streamed using the SoundCloud widget below. The track is taken from TAU CROSS's second full-length album, "Pillar Of Fire", which will be released on July 21 on CD, 2xLP, and digital formats via Relapse Records. 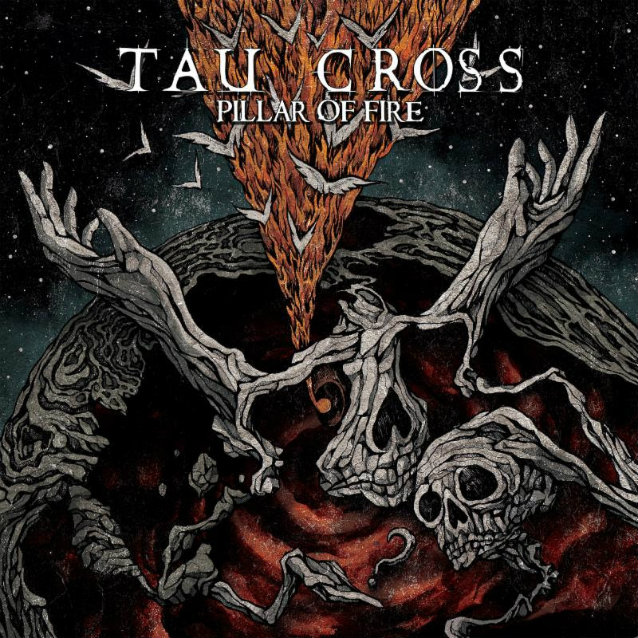