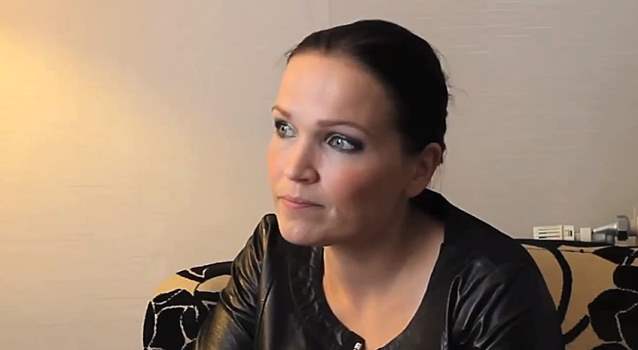 Former NIGHTWISH singer Tarja Turunen joined LIVING COLOUR on stage on September 12 at Teatro Gran Rex in Buenos Aires, Argentina to perform a cover version of the CREAM classic "Sunshine Of Your Love". Fan-filmed video footage of her appearance can be seen below.

LIVING COLOUR bassist Doug Wimbish played with Tarja on her "My Winter Storm" (2007) and "What Lies Beneath" (2010) albums and has toured with her in the past.

Asked by TarjaArgentina.com how he became involved with Tarja, Doug said: "Well, they found me. They researched and found me, actually. When she was in the process of making her record, they had put together a 'dream team' of musicians that they would like to work with, based off of records that they liked. And quite a few of those records that they liked, that they used for reference, I recorded on, one of with was the Seal record, the first Seal record I did. And I did Annie Lennox's records, her early records. DEPECHE MODE... And I did a lot of work with Trevor Hom. They know what I did with THE ROLLING STONES and all that stuff, but I think, honestly it was the Seal record, the production of the Seal record and the sound of that. They were kind of going for this orchestral energy with a great voice embedded inside and the luscious energy of music. And my name kept appearing on these records, you know, and the producer, Daniel Presley, who did that record ['My Winter Storm'] contacted me on behalf of Tarja and [Tarja's husband/manager] Marcelo, and I guess what they did was, they put together a list of those who they'd really like to participate in there. They didn't know me, they didn't really know who I was, they just saw... They knew my name from the records. So they reaserched and found me. They found my accountant, they found the person that handles my money and I got an e-mail from him saying, 'There's some people who're trying to contact you•' So I followed up on the contact... and I contact the producer, he contacts me, we talk about it, and he's' like, 'Hey, are you available to do this record> I'm working with this artist..." I heard of NIGHTWISH, I wasn't familiar with the exact setup, but I know of NIGHTWISH from living in London, the music scene in Europe. So then, next thing you know, I get a phone call, my lawyer talks to their business person, and off we go. It happened very quickly and very natural. It was a very natural thing." 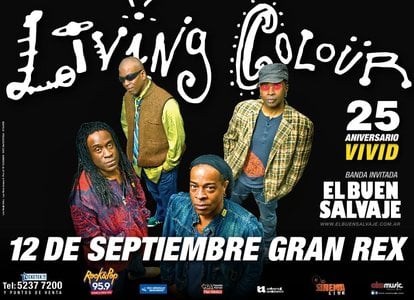