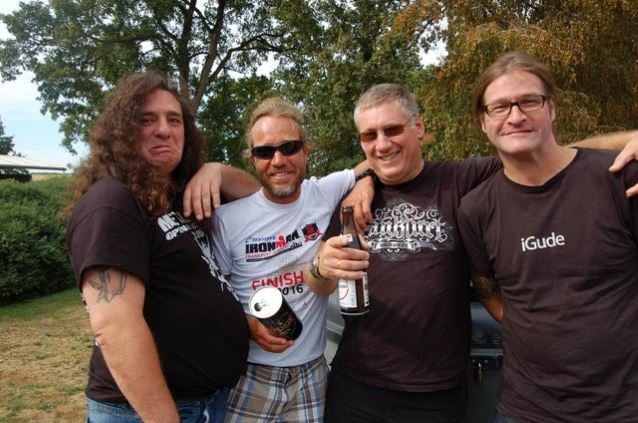 "R.I.B. (Rest In Beer)" entered the official chart in Germany at position No. 41.

The video for the "R.I.B. (Rest In Beer)" title track can be seen below. The clip was filmed in March 2014 under the direction of Jan Öhlenschläger in Frankfurt.