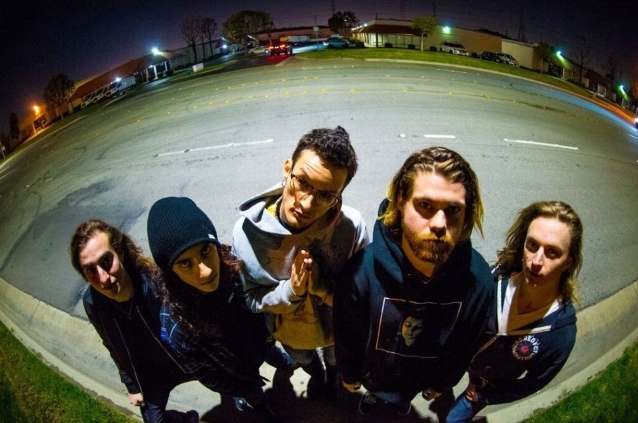 Pennsylvania metal band TALLAH — which features in its ranks Max Portnoy, son of Mike Portnoy (DREAM THEATER, AVENGED SEVENFOLD, THE WINERY DOGS, SONS OF APOLLO) — has released the official music video for the single "Cottonmouth", off its latest EP, titled "No One Should Read This". The clip, directed by Max Portnoy, is the follow-up to the group's debut single and video "Placenta" which was released last month to great acclaim, reaching over 150,000 streams and 70,000 views.

Says TALLAH in a statement: "We purposely went with the most extreme song on the EP for our latest video, and the video is just as brutal visually as the song is musically."

TALLAH has announced tour dates with A KILLER'S CONFESSION and NEW FICTION that begin August 19 at Hot Rocks in Warren, Michigan and conclude on September 16 in Reading, Pennsylvania.

"No One Should Read This" consists of five uniquely different songs with a new age, hardcore influence. The members of TALLAH wanted to capture the raw, live sound that they deliver on stage and bring that to their EP, giving the listener the feeling of being immersed into a live performance.

TALLAH is comprised of Justin Bonitz on vocals, Andrew Cooper on bass, Derrick Schneider on guitar, AJ Wisniewski on guitar and Max Portnoy on drums. They have a shared passion for playing intense, angry, loud, heavy, and intricately weird music. The band relies on the spirit of innovative metal realized through panicked guitar screams treated with industrial elements and distortion. Screaming vocals mixed with melodic choruses and driving bass guitar with deep and dirty tones sync up effortlessly with the thunderous bellows of the drums and screeching ping of the snare.

"No One Should Read This" track listing: 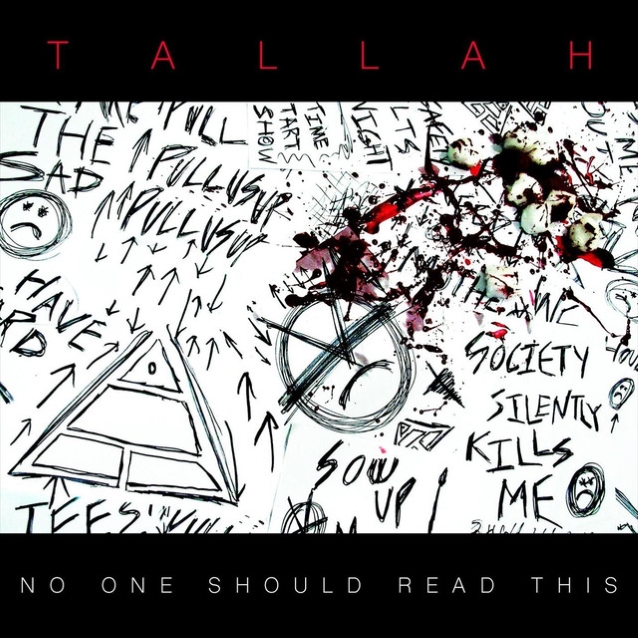 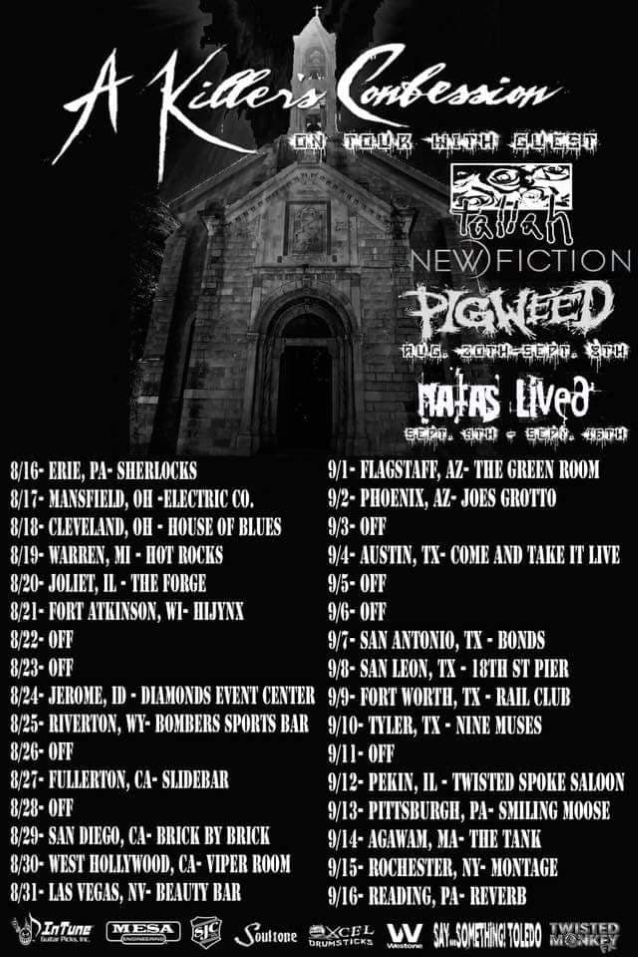