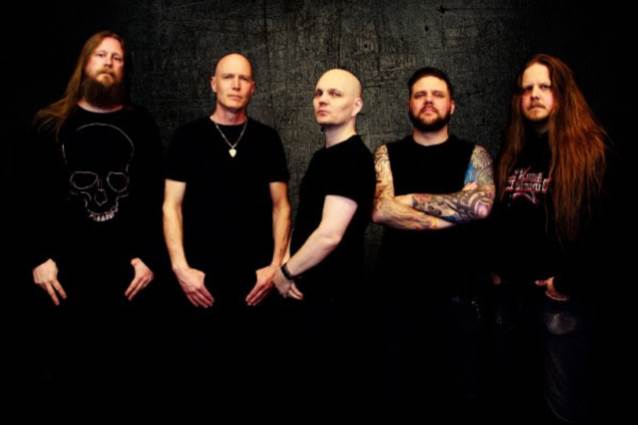 The official video for the song "I Am Night" from veteran Swedish metallers TAD MOROSE can be seen below. The track is taken from the band's tenth album, titled "Chapter X", which was released on June 15 via GMR Music.

After the release of "St. Demonius", the quintet took to the road to do what they do best, destroy clubs, theatres and festival stages all across the European continent. "2015 and 2016 was the same as always with these guys — lots of fun touring and collecting souls, or, as most people call it, 'gaining new fans,'" says singer Ronny Hemlin.

TAD MOROSE spent much of 2017 holed up at Hemlin's Studio Claustrophobic and working at the pace of "freedom." There was no pressure or time restraints so the five worked when they wanted and how they wanted. "The actual recording process was the same as for the two previous albums," says guitarist Christer Krunt Andersson. "Kenneth recorded his guitars at his place and I recorded mine at my studio. The drums, bass and vocals were recorded at Studio Claustrophobic. This way we all can record whenever we want. Then we meet up and listen through everything at Studio Claustrophobic and add some bits and pieces. Then when we are satisfied it goes into mixing. The mixing was done yet again by Ronny and his studio partner Johan."

"Chapter X" opens with the powerful "Apocalypse", a semi-proggy, symphonic melodic metal tune loaded with a chorus that kicks the listener in the ass while "Deprived Of Light" is straight-up double bass melodic power metal with a stench of '80s Germany yet very modern at the same time. "I Am Night" is a fist to the face with a chorus that screams for an audience sing-along and album closer, "… Yet Still You Preach" calms things down with an atmospheric feel.

Signing with GMR Music in the spring of 2018, TAD MOROSE has a new home to tie to their new chapter. "It feels great to have signed with GMR!" Andersson declares. "We are really looking forward to see how this will evolve. We've got some shows booked for the summer and more to come. It feels great to get back on the stage again since playing live is the fuel in our engine."

Mastering of "Chapter X" was handled by Jonas Kjellgren at Black Lounge Studios and the band turned to an old friend, Rainer Kalwitz ("A Mended Rhyme") to take care of the album's artwork. 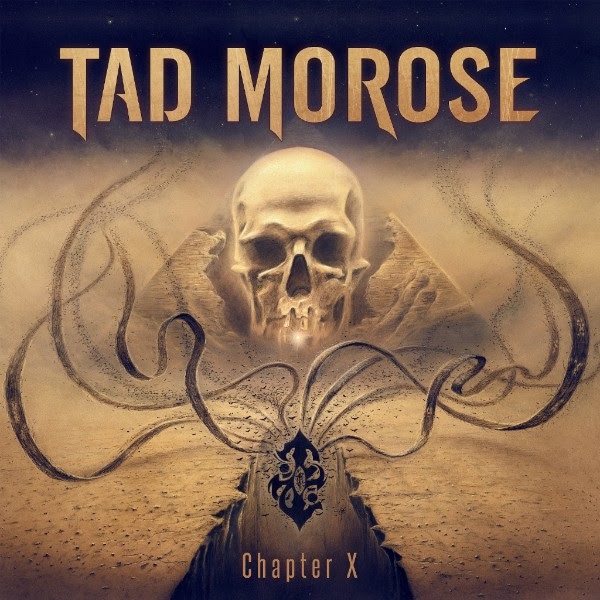