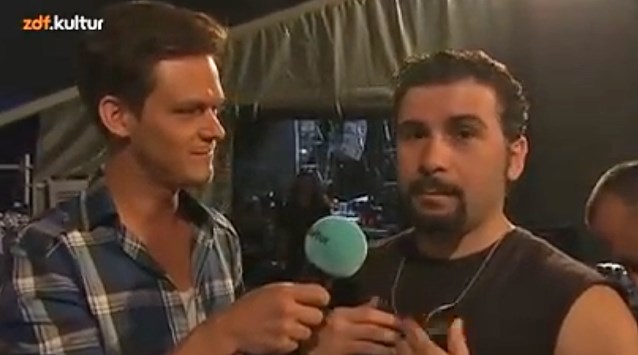 German TV channel ZDF Kultur spoke with SYSTEM OF A DOWN drummer John Dolmayan earlier tonight (Saturday, August 17) prior to the band's performance at the Rock 'N' Heim festival in Hockenheim, Germany. You can now watch the chat below.

SYSTEM OF A DOWN will tour Europe throughout the month of August. After that, Tankian will launch a series of solo orchestral tour dates on September 19 in Kiev, Ukraine. 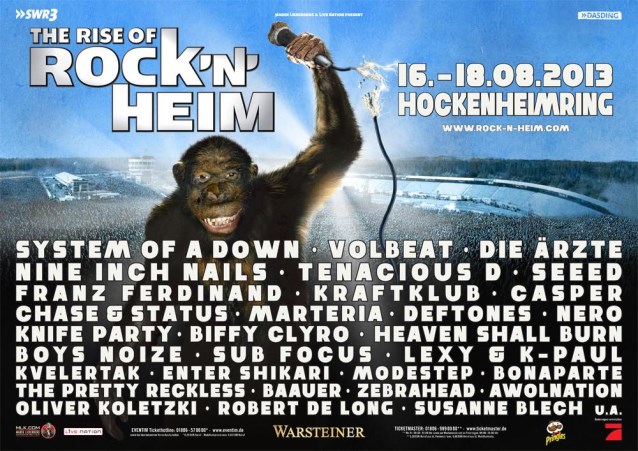