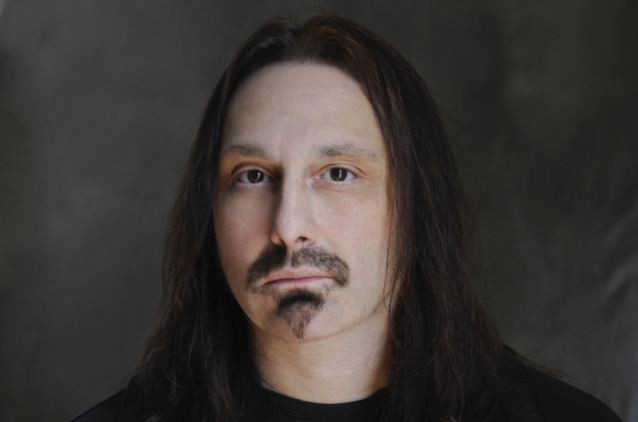 "Black Legend", the new video from MIKE LEPOND'S SILENT ASSASSINS, can be seen below. The track is taken from the band's latest album, "Pawn And Prophecy", which was released on January 26 via Frontiers Music Srl. 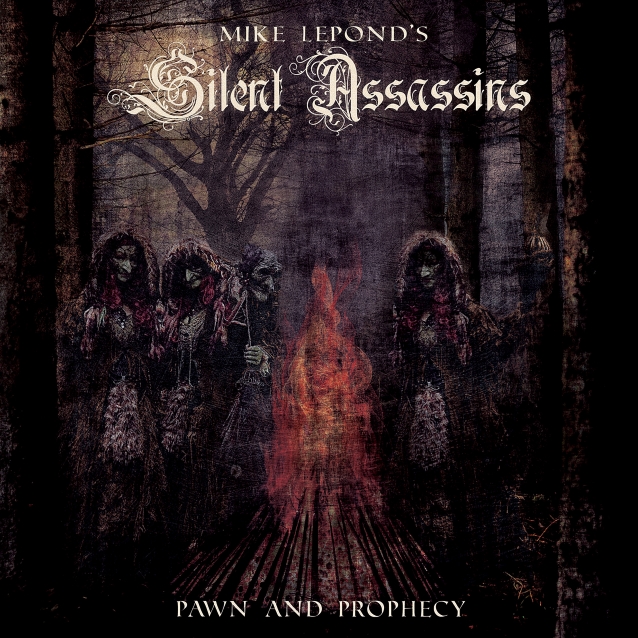