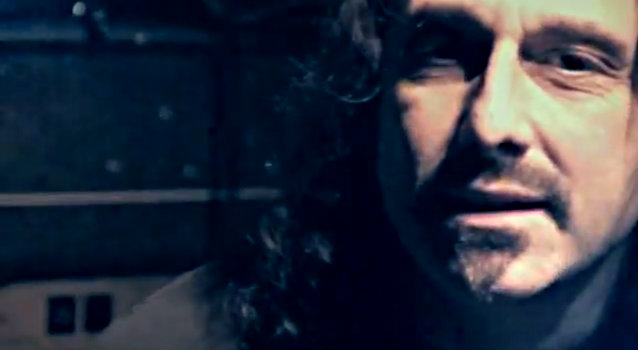 "Mike LePond's Silent Assassins" is described in a press release as "a fantastic heavy, power metal album that combines all influences of Mike LePond's favorite bands from the past and present. This album is packed with kick-ass vocals, scorching riffs and epic styling; there's something in there for any style of metalhead!"

LePond states: "This CD is all me. I wrote all the music, and all the lyrics. It's one of the most satisfying things I've ever done and I can't wait to share it with my fans. Join me as we celebrate the glory of heavy metal with my first-ever solo release!" Metal Mike adds: "Superbly crafted songs! Highly recommended to fans who like their metal true and hard." Alan Tecchio says: "The themes Mike wrote about lyrically and the energy of full-throttle riffage was a welcome back to my power metal roots." 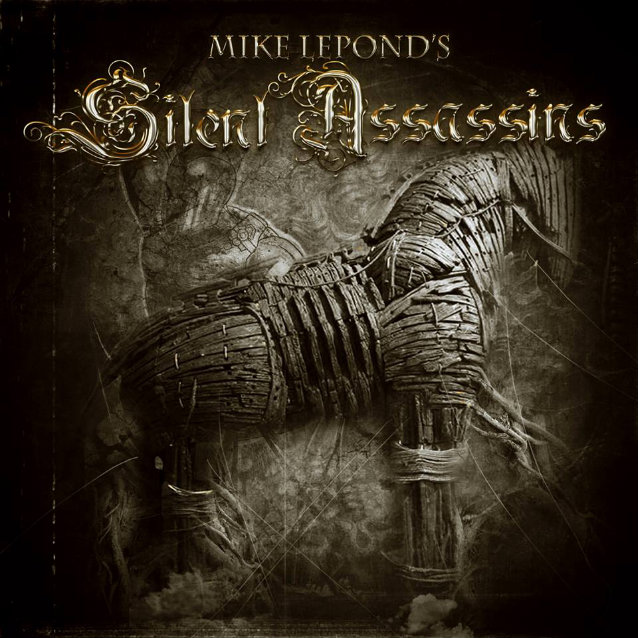