SWORN, the Norwegian black metal project led by Lars Jensen (MYRKGRAV), has finalized the track listing for its second album, "Bastards & Conqueror", due later in the year via Twilight Vertrieb. It is as follows:

According to the band, "The new material is harder, faster, darker and more grim and with the SWORN touch that perpetuates the atmosphere from [SWORN's 2007 debut] 'The Alleviation'!

"The Alleviation" was released on July 20, 2007 via Twilight Vertrieb. The CD was recorded and mixed at the Conclave Media Studio in the fall of 2006. The vocals were laid down at Koia Studios between September 2006 and April 2007. The album was produced by Bjørnar Erevik Nilsen and SWORN. Mastering duties were handled by Markus Skroch at Sunset Studio. 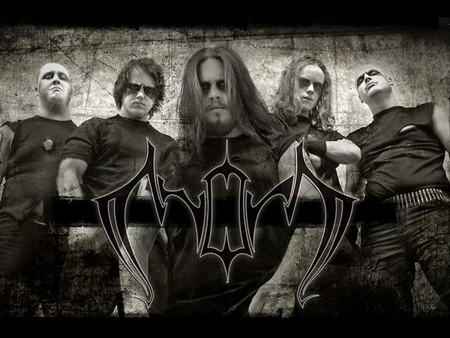