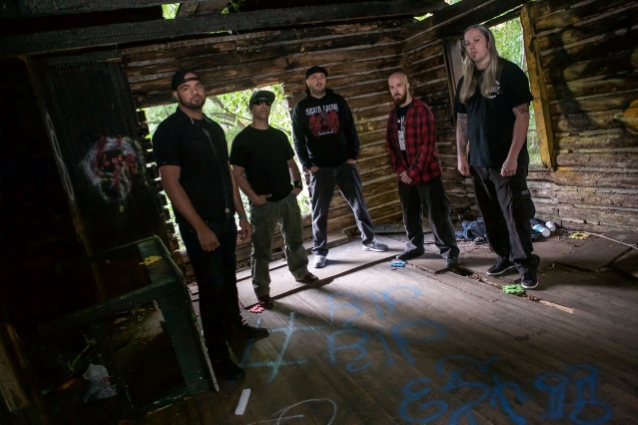 The official lyric video for the song "Prepare For Payback" from the the Queens, New York-based band SWORN ENEMY can be seen below.

Says vocalist Sal Lococo: "'Prepare For Payback' just had that old SWORN ENEMY feel to it. It was very angry and hard as fuck, and definitely could've been the opening track on 'As Real As It Gets'."

After turning back the clock in 2018 to celebrate the 15th anniversary of its Jamey Jasta-produced debut, "As Real As It Gets", SWORN ENEMY resets its sights on the present day with its punishing new album, "Gamechanger". Due April 5 via M-Theory Audio, the disc — produced by Robb Flynn of MACHINE HEAD, and engineered, mixed and mastered by Zack Ohren (SUFFOCATION, FALLUJAH, WARBRINGER) — features 11 tracks that expertly fuse metal, thrash and New York hardcore.

Lococo says the new album — nearly five years in the making — will be worth the wait. "The new album is savage as fuck," he says. "Now it's time to get back out on the road and show everyone how fucking great this new shit is!" 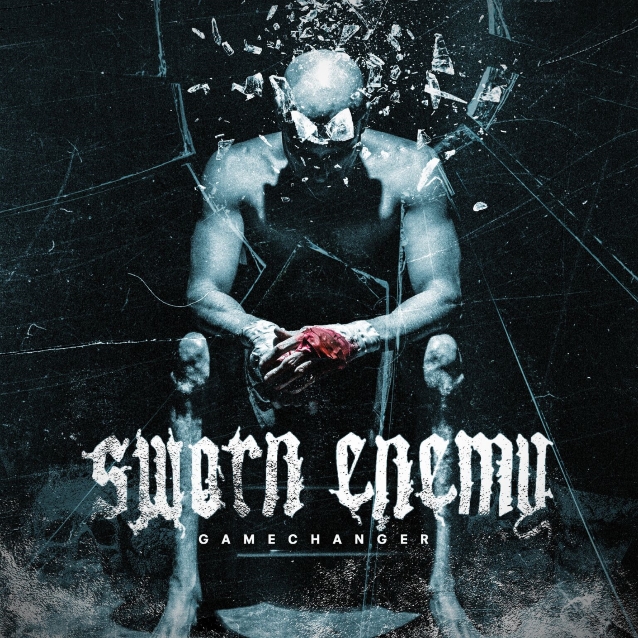