The self-titled debut album from the Swiss all-girl heavy metal outfit BURNING WITCHES can be ordered on PledgeMusic. The disc was recorded at the Little Creek Studios in Switzerland with producers V.O. Pulver and Schmier (DESTRUCTION).

Says the band: "If you are a real heavy metal fan, this kick-ass result will hopefully also blow YOUR mind!

"We had the dream to form an all-women's traditional heavy metal band — now here we are with our first record and we hope that you gonna help us with your pledge to climb up the first steps of the ladder of our career!

"We have put together a nice collection of items for you, including signed CDs, posters, shirts, hoodies, girly shirts and opportunities to spend time with us at rehearsal and hang and party with us!"

In 2015, Romana started to look for talented ladies for the new combo. Jeanine Grob (bass), a longtime friend, became the first official member. At a party at a festival, Romana met Seraina Telli (singer) for the first time. It clicked right away betweens the two girls, on a musical and on a personal level. Seraina brought in many ideas and a lot of experience because of her studies at the Music Academy and her band SURRILIUM. The guitarist and the singer became a great songwriting team right away. 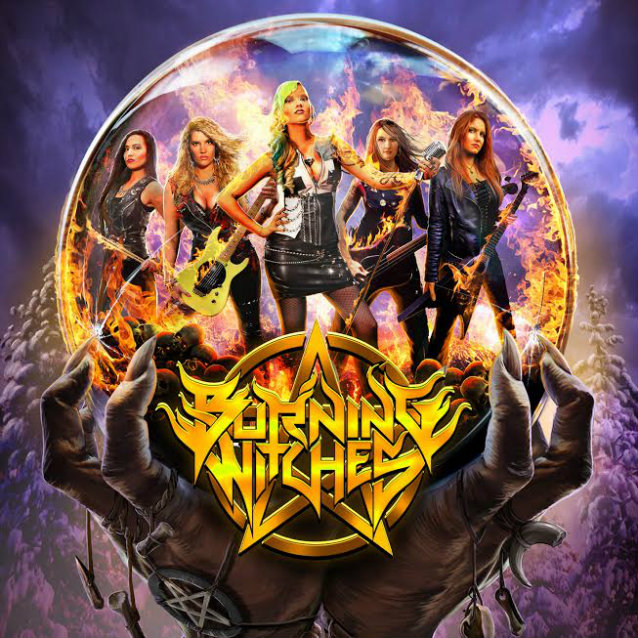