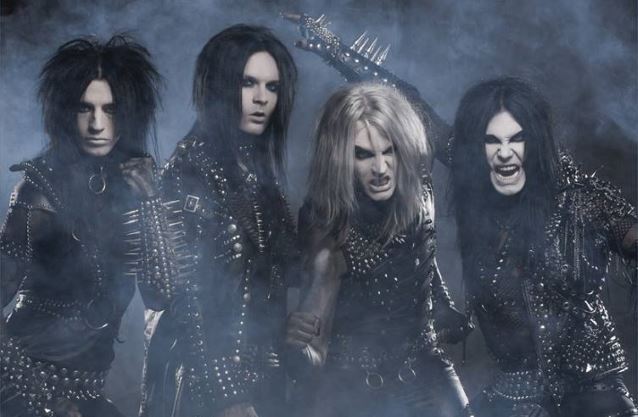 "World Of Confusion", the new video from Swedish sleaze rockers TOXICROSE, can be seen below. The clip was directed by Owe Lingvall of Village Road Film. The song is taken from the band's debut album, "Total Tranquility", which will be released on May 16 via City Of Lights/Rock It Up. The cover artwork for the CD was created by Juanjo Castellano and can be seen below.

Says a press release: "There is no compromising or limits in the world of TOXICROSE. Powerful vocals combined with aggressive guitars , grand melodic synthesizers and dark, emotional lyrics. With their catchy, melodic, epic metal anthems and shocking look, they are unstoppable!" 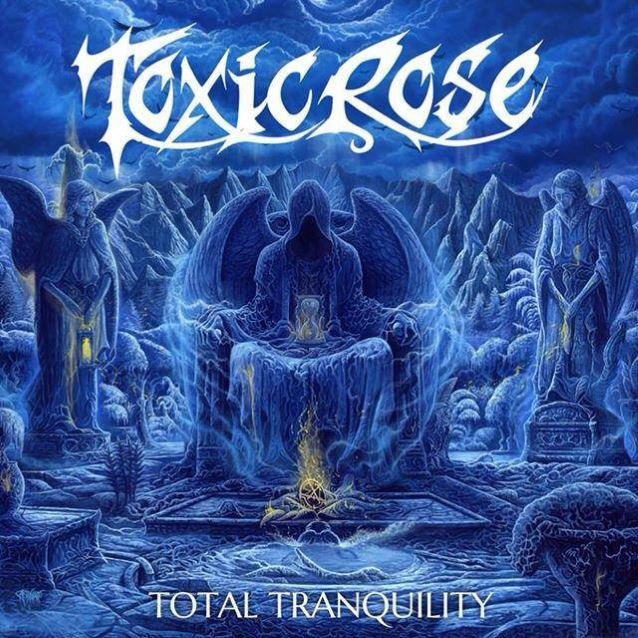