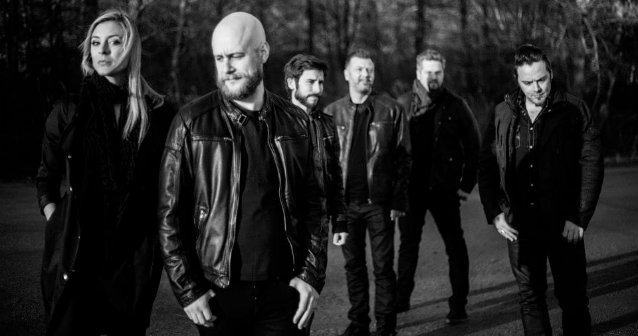 After nearly a decade of silence, Swedish metal band BESEECH will return to the music scene in 2014.

About a year ago, Manne Engström (guitar), Robert Vintervind (guitar) and the former guitarist and songwriter Klas Bohlin (vocals), entered StudioMega / Fashionation Street in Varberg, Sweden, where all previous albums was recorded, to figure out the next era and return of BESEECH.

After spending some time recording and writing behind closed doors, BESEECH managed to come up with a worthy continuation to the critically acclaimed album "Souls Highway" (released by Napalm Records in 2002 and the last album with the main composers of the band Klas and Robert writing together). The result of the new recording got the classic BESEECH elements with a fresh, vintage-oriented sound.