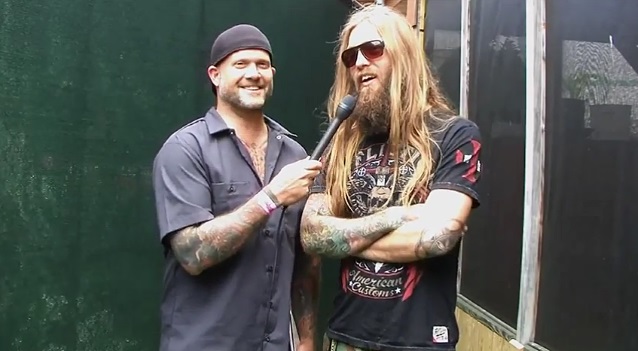 Regarding the decision to enlist Hermida, Heylmun told Metalholic.com: "There was really nobody else — we didn't want to try anybody out. We didn't want to call people and be, like, 'You wanna come and jam with us?' That's not how this situation seemed like it would work for us. Eddie was just a friend. Somebody that we know is extremely talented, and someone that could put the passion behind the job that it is. To not replace Mitch or be the singer of this band, but to treat the gig that it is. He's replacing an idol to so many people and he's also coming into a band that preexists, which is the other four members of it. We just knew he would be able to handle it with respect and knock it out of the park."