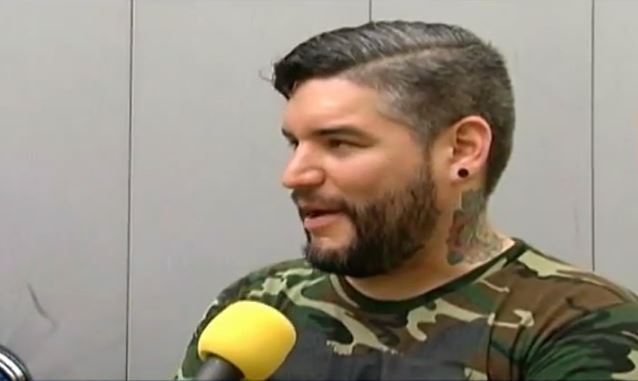 "Robb's MetalWorks" conducted an interview with vocalist Hernan "Eddie" Hermida of California deathcore masters SUICIDE SILENCE at the August 10 Houston, Texas stop of the Rockstar Energy Drink Mayhem Festival. You can now watch the chat below.