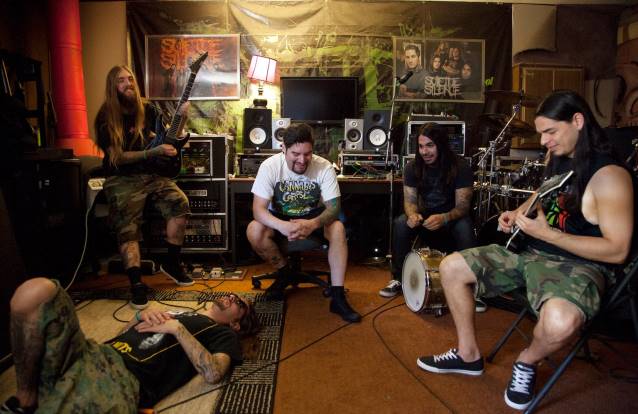 "This record will be the grittiest, most meaningful piece of work we've ever stood behind,” commented guitarist Mark Heylmun. “We cannot wait for everyone to hear it.

"Steve Evetts is someone we've worked closely with for a long while, not only on 'The Black Crown', but also on some instrumental demos just prior to the tragedy last fall. Here we are a year later prepping to record the nastiest, heaviest, most disgusting work we've ever done. Expect the unexpected. This is for Mitch."

The Pomona concert was professionally filmed for a DVD that is expected to surface before the end of the year.