While the album's title is an obvious reference to the re-recording of the band's iconic 1983 self-titled debut album, "Still Cyco After All These Years" (originally recorded in 1989 but not released until 1993), the track listing for the new disc suggests that it is a near-complete re-recording of frontman Mike "Cyco Miko" Muir's 1996 solo debut album, "Lost My Brain! (Once Again)".

"STill Cyco Punk After All These Years" track listing:

SUICIDAL TENDENCIES recruited THE DILLINGER ESCAPE PLAN's Ben Weinman to play guitar for them on their North American run of shows in July.

Guitarist Jeff Pogan announced his departure from SUICIDAL TENDENCIES last month. He wrote in an Instagram post: "I have decided to leave SUICIDAL TENDENCIES for personal reasons. This means I will not be playing on any of the upcoming shows or tours. I wish the guys the best of luck and am grateful for all of the experiences I had with them."

Pogan had been the guitarist for SUICIDAL TENDENCIES since 2016. During his tenure with the band, he played on their most recent full-length studio album, 2016's "World Gone Mad", and the "Get Your Fight On!" EP, which came out in March. 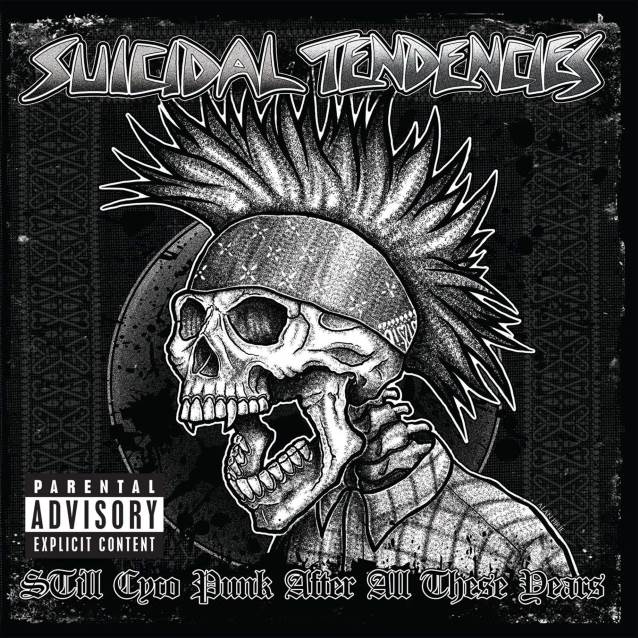