The members of SUICIDAL TENDENCIES took part in a press conference on April 25 in São Paulo, Brazil prior to the launch of their short Brazilian tour. You can now watch the question-and-answer session below.

Asked for his opinion of President Donald Trump, SUICIDAL TENDENCIES frontman Mike Muir said: "I don't like politics. Politics is ugly. I think politics destroys the heart of people. I believe that it's almost like religion in the sense that people are waiting for someone to save them.

"My dad always told me, 'Politics isn't the answer. Your heart and your effort is the answer. Don't believe people. People only tell you what they want you to hear. It's not the truth.' "And I think on the small picture, we sometimes focus on the little things and lose the big picture.

"Politics will never be the answer. Politics don't give a fuck about you. It's about power, and power is about maintaining power rather than change.

"I see it in every country. I think, unfortunately, coming from a humanistic point, I think a lot of people around the world like Trump because they can divert the focus on what's happening in their countries. I think there's a lot of fucked-up shit everywhere. And I think the point is, you know what? We've gotta remember what life is about — it's about human beings and not just surviving, but having a purpose. And I think anything that takes away from that, which politics does a lot, is unfortunate.

"People like divisions, and I don't like divisions — I think it doesn't accomplish anything. And when you're doing shows and you see people that are so good and have so much passion, and you realize that their life is being fucked up for bullshit reasons, it's really sad. And you just wanna tell people, 'Keep fucking fighting.'

"In general, you can say anything… 'Clinton hater, 'Trump hater'… It's not just I hate people to hate, because I hate what they represent. And what they represent is not people… the essence of what life is: people believing in themselves.

"I think that we forgot that everybody's life should be a journey, not because someone's better than someone else, but because they can accomplish something.

Muir also talked about the growing anti-Trump protest movement and how some of its credibility may have been lost by focusing too much on protests and marches.

"My dad always said, 'Never become who you hate,'" he said. "I have a friend who's a councilman in L.A., and [he's] obviously a Democrat. And I said, 'You know what? They've got all these people on the other side that are like Trump [spewing hate].' I'm, like, if you hate something, try to do something better, something positive. Don't ever become what you hate. And I go, 'Dude, you sound like the other spectrum of Trump.' It's just hate. Do something positive." 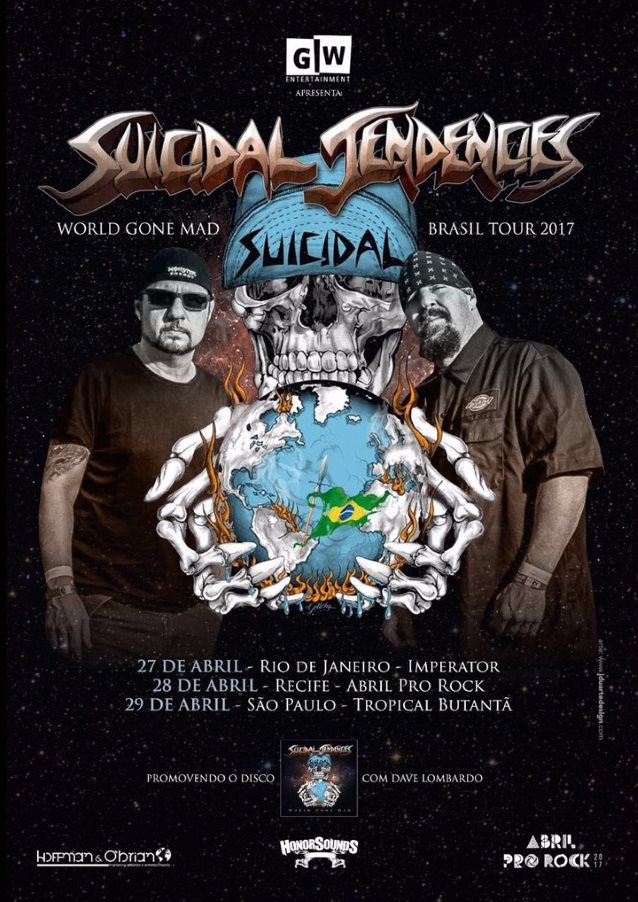