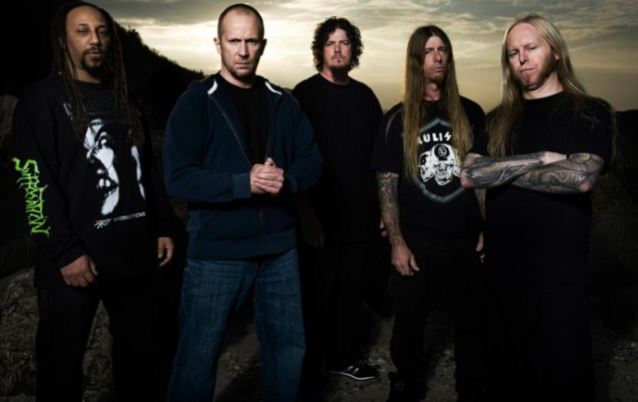 New York death metal veterans SUFFOCATION will embark on the "Obliterating North America 2015 Tour" later this month. The band will play the Housecore Horror Film Festival in San Antonio, Texas on November 14 and decided to add six special shows to the trek.

"Obliterating North America 2015 Tour" will kick off on November 12 in Sanford, Florida, with stops in New Orleans, Indianapolis and closing on November 18 in Toledo, Ohio.

SUFFOCATION bassist Derek Boyer recently told Metal Wani about the progress of the songwriting sessions for the band's follow-up to the 2013 album "Pinnacle Of Bedlam": "It's pretty much done. I mean, most of the material is all said and done. Kevin's [Talley] been doing some pre-production drum stuff. It's going really well — super aggressive. We've probably got about eight or nine [songs], and I've been working out all the lyrical content and getting some new influences with the new guy, with the new vocalist in the band. Frank's [Mullen] still in the band — don't be too scared — but Ricky's [Myers] gonna get involved and he's gonna do all our live shows. He's a great team player and a super-cool guy and really brutal on stage, so everything is going great."

Asked when fans can expect to see the next SUFFOCATION album, Boyer said: "I wanna say it's gonna probably be a spring or summer release, because we're recording either at the end of this year or the beginning of next year. Right now, we're doing all the pre-production stuff, making sure we like the tempos and the melody lines, making sure all the hooks are there. [We're] really spending a lot of [time going over the material] with a fine-tooth comb [to] really get it polished to where we know all the ins and outs. We wanna dot all the I's and cross all the T's; we want it to be very thorough."

Regarding how much room for experimentation there is in SUFFOCATION's music, Boyer said: "It's funny, because for the most part… For us, for example, we wanna stick to the tried-and-true format of SUFFOCATION. And we dabble a little bit with a couple of new elements, but it'd be really a shame if you reached too far and then lost your main audience that you've been working for so long. So I don't think there's a lot — maybe five percent, ten percent experiment. If you do any more than that… You can't just go put clean vocals and stuff like that. People are just gonna go, 'What the fuck?' Thirty years' worth of fans are, like, 'Fuck that!' So you can stray from the path a bit, but I think sticking to the main formula is probably most important and then just dabble a little bit."

"Pinnacle Of Bedlam" entered the German Media Control chart at position No. 58. The CD was released on February 19, 2013 via Nuclear Blast Records. The artwork was handled this time around by Raymond Swanland.

"Pinnacle Of Bedlam"sold 3,200 copies in the United States during its first week of release to enter The Billboard 200 chart at position No. 152. The effort landed at No. 2 on the Top New Artist Albums (Heatseekers) chart, which lists the best-selling albums by new and developing artists, defined as those who have never appeared in the Top 100 of The Billboard 200. 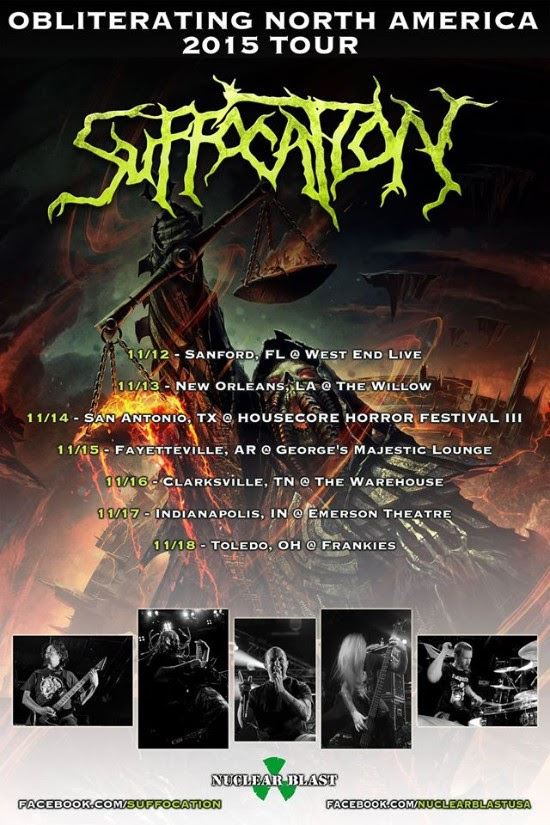